Mark Cuban is an American billionaire entrepreneur, television personality, media proprietor, and investor, whose net worth is an estimated $4.3 billion, according to Forbes, and ranked #177 on the 2020 Forbes 400 list. He is the owner of the Dallas Mavericks professional basketball team of the National Basketball Association (NBA), co-owner of 2929 Entertainment, and chairman of AXS TV. He is also one of the main “shark” investors on the ABC reality television series Shark Tank. 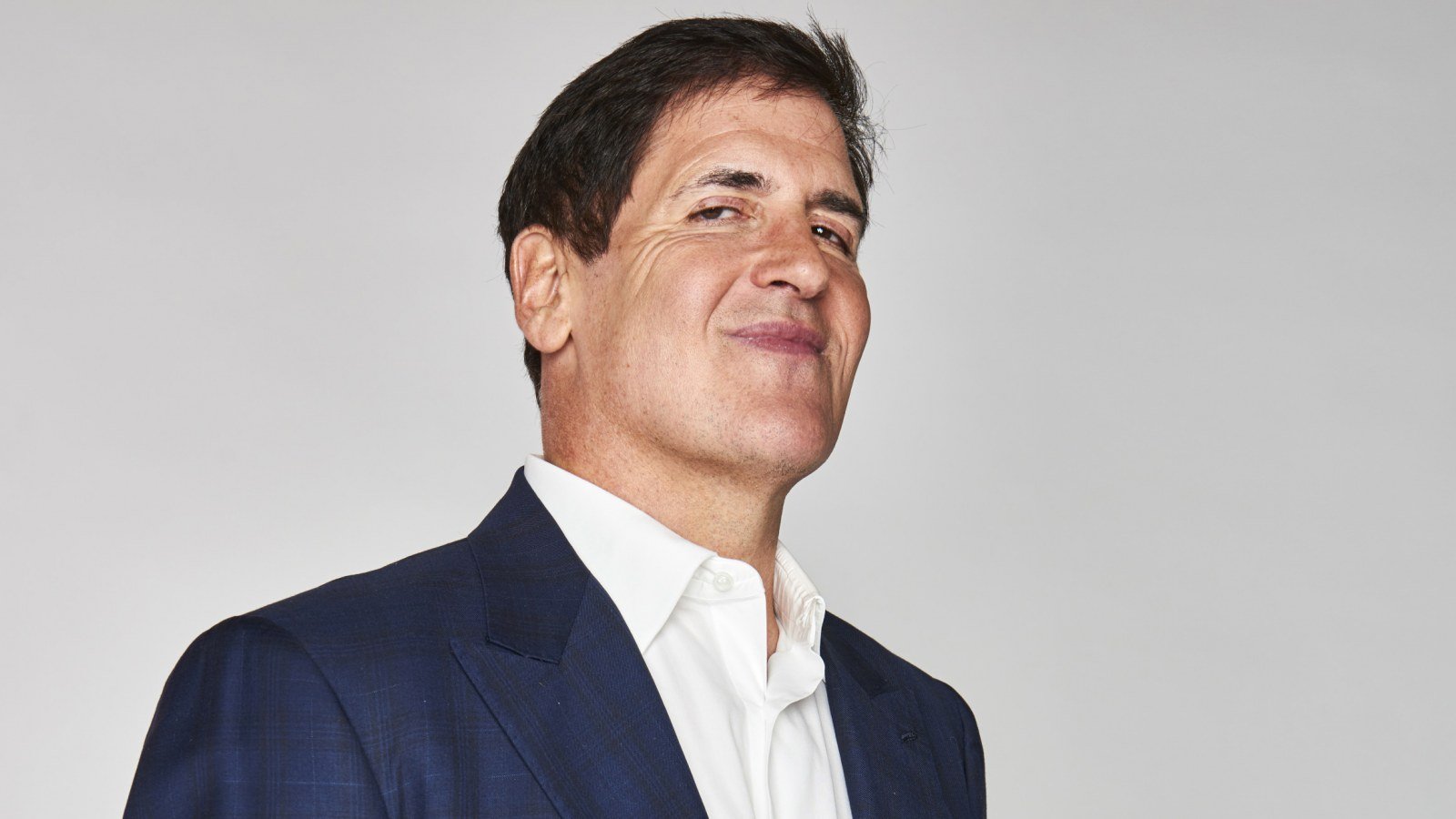