Markplier or formerly known online as ‘MarkiplierGAME’ is an American YouTuber, gamer commentator, actor and comedian. Based in Los Angeles, Mark specialises in ‘Let’s Play’ videos and horror videos games. Since starting his YouTube career in 2012 he has hit over 14 billion views on his channel and has become one of the most popular gaming YouTuber’s in America. He has recently branched out by co-founding a clothing company with a fellow YouTuber and co-host’s the ‘Unus Annus’ channel. 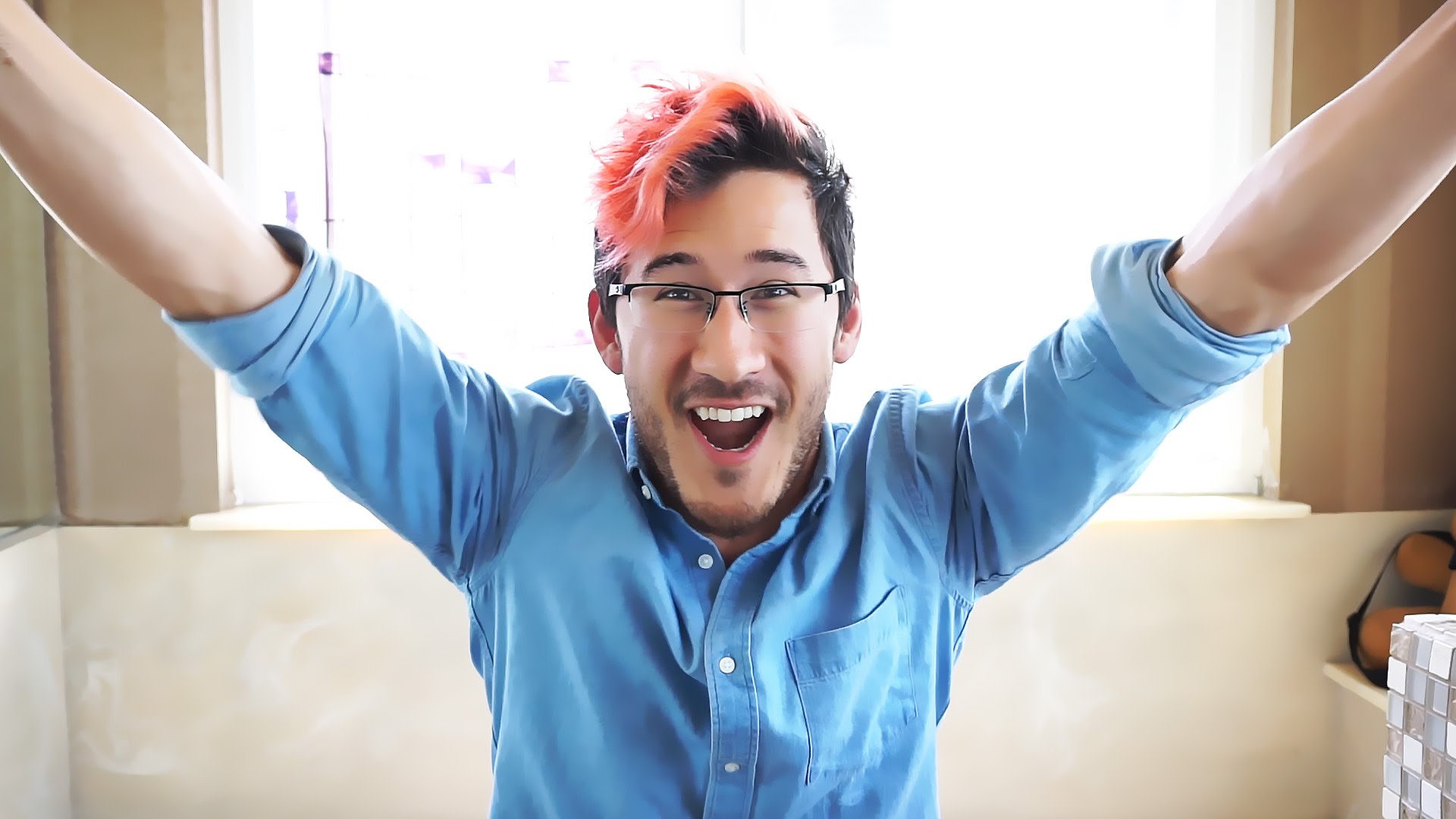