Martin Copping is an Australian film, television, theater and video game actor best known for his role as the title character in the grindhouse film Zombie Hunter and the voice of Mozzie in Rainbow Six: Siege. Also known for his roles of Jeremy James in Elegy for a Revolutionary and Cpl. Richard Jennings in Forbidden Ground. 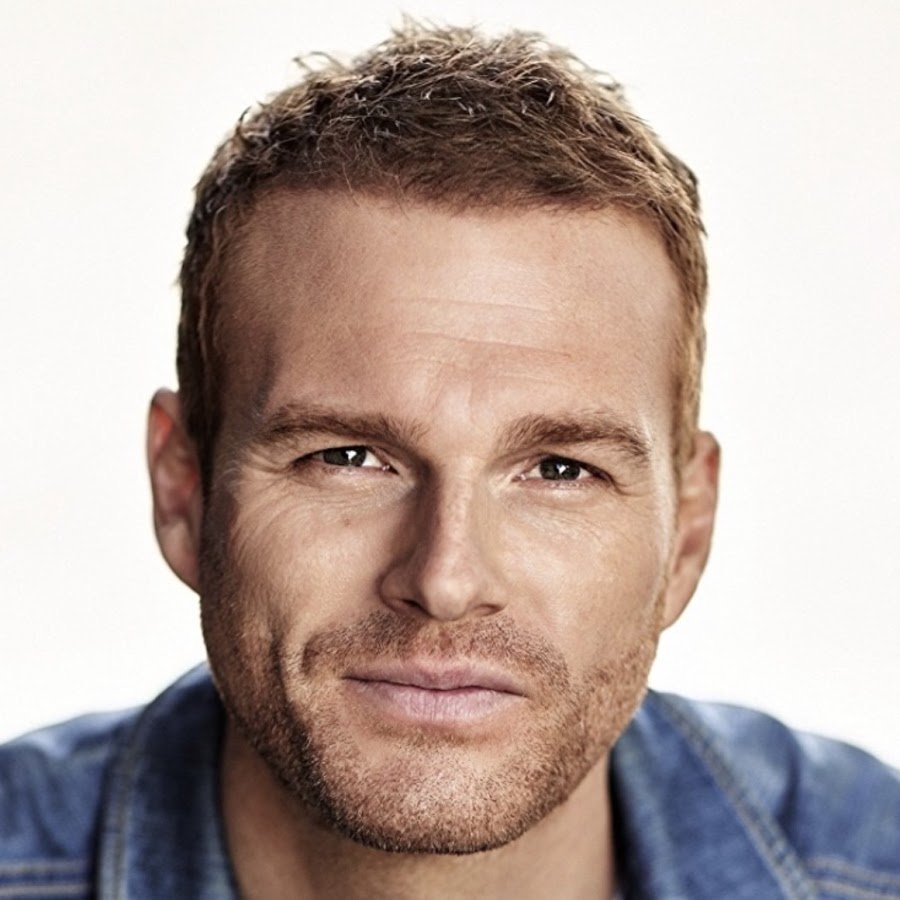