Raised on Eminem and 50 Cent, Australian rapper Masked Wolf developed a rap style that paired astute, often personal lyricism with clean production values. He slowly built a listenership with a series of stand-alone tracks, hitting streaming numbers in the multimillions with his 2021 single “Astronaut in the Ocean.”

Masked Wolf was born Harry Michael and grew up in Sydney. By age 13, he was writing his own rap songs, inspired by favorites like Eminem and Kevin Gates. As he grew up, he discovered other rap influences, and worked some of Drake’s cool-headed poise and the sinister atmospheres of American trap production into his songs. Early tracks like 2018’s “Speed Racer” and 2019’s “Vibin'” gave way to tracks that addressed topics such as mental health and peer pressure on songs like “Numb.” Masked Wolf’s fame grew exponentially with the release of “Astronaut in the Ocean” in January 2021. The song quickly accrued more than 75 million streams in under a month, and set the scene for his music to reach a new level. 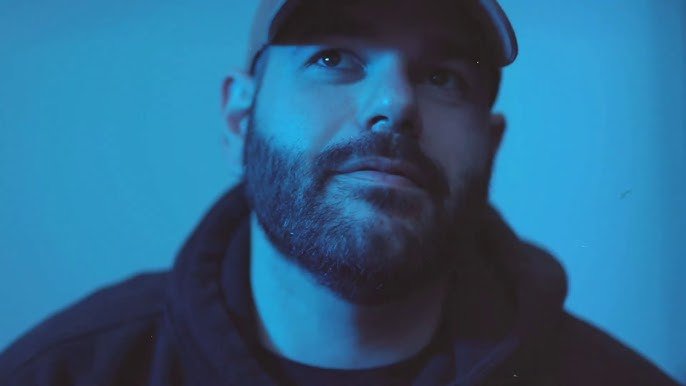 Australian rapper Masked Wolf jumps 4-1 on Billboard’s Emerging Artists chart (dated March 20) to become the top emerging act in the U.S. for the first time, as his breakthrough single “Astronaut in the Ocean” reaches the top 40 of the Billboard Hot 100.