Matthew Paige Damon is an American actor, producer, and screenwriter. He made his professional acting debut in the film Mystic Pizza (1988). He came to prominence in 1997 when he and Ben Affleck wrote and starred in Good Will Hunting. He continued to garner praise from critics for his roles as the title character in Saving Private Ryan (1998), the antihero in The Talented Mr. Ripley (1999), a fallen angel in Dogma (1999), an energy analyst in Syriana (2005), a corrupt Irish-American policeman in The Departed (2006), and race car driver Carroll Shelby in Ford v Ferrari (2019). Damon is also known for his starring roles as Jason Bourne in the Bourne franchise (2002–2016), as a con man in the Ocean’s trilogy (2001–2007). 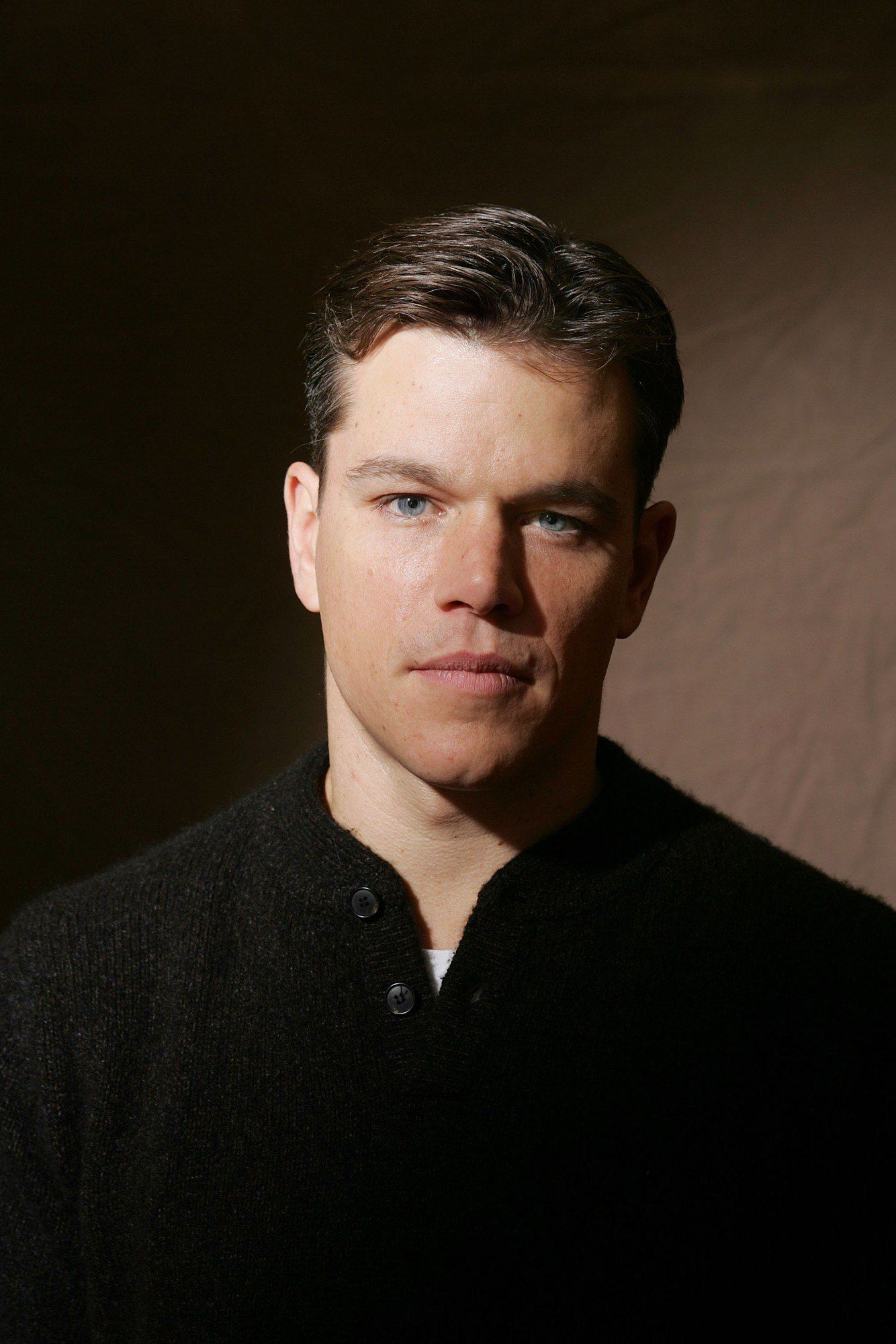 He won an Academy Award for Best Original Screenplay in 1998 for Good Will Hunting, he won a Golden Globe for Best Actor-Motion Picture Musical or Comedy in 2016 for The Martian, and he was nominated for an Emmy in 2019 for Outstanding Guest Actor in a Comedy Series for Saturday Night Live. Ranked among Forbes’ most bankable stars, the films in which he has appeared have collectively earned over $3.12 billion at the North American box office, making him one of the highest-grossing actors of all time.