Matthew Mead discovered his love for music much later than most musicians. Growing up he would occasionally play his brother’s acoustic guitar to the music of Bob Dylan, Jack Johnson, and John Mayer. But it wasn’t until he was 26 that he decided to get one of his very own. Fast forward a couple years later and he released his debut singles ‘Lady’ and ‘Dope Sick Love’ which were written, recorded, and produced in his home studio in Los Angeles, California. 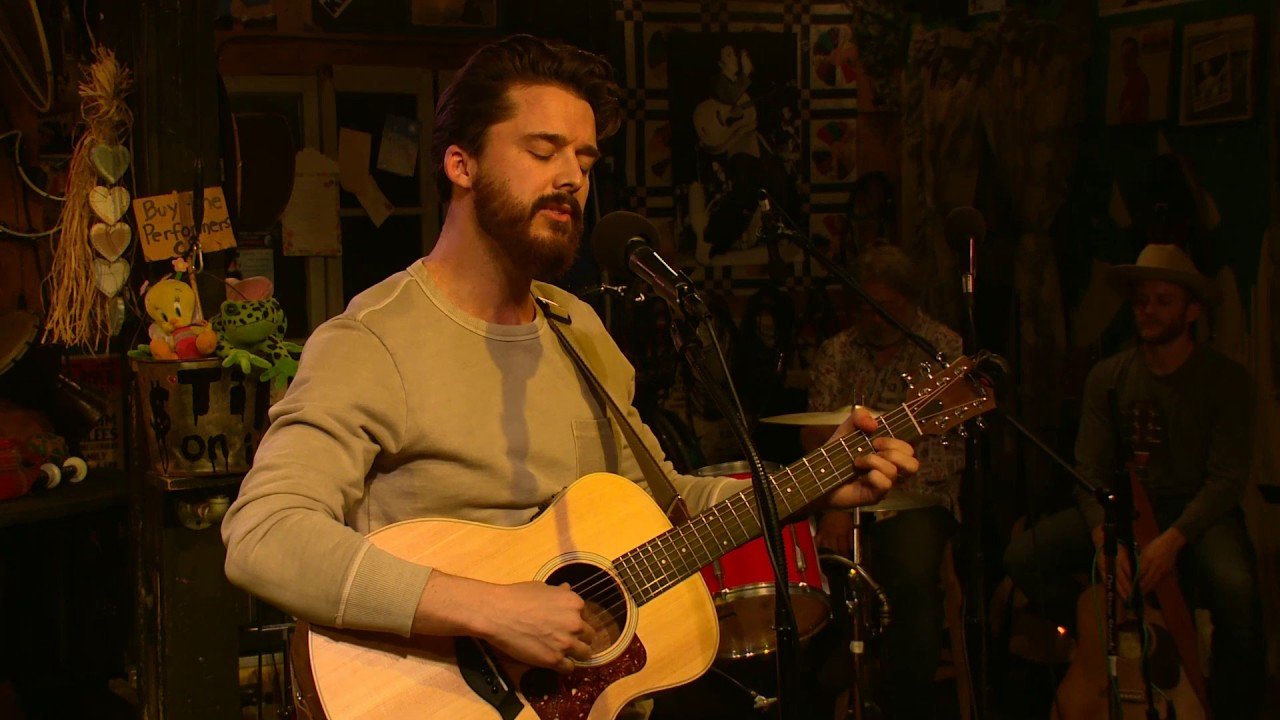