Max Greenfield (born September 4, 1979) is an American actor. He appeared in recurring roles in Veronica Mars and Ugly Betty and co-starred in the WB series Modern Men. He co-starred as Schmidt in the Fox sitcom New Girl, Since 2018, Greenfield has portrayed Dave Johnson in the CBS comedy series The Neighborhood. 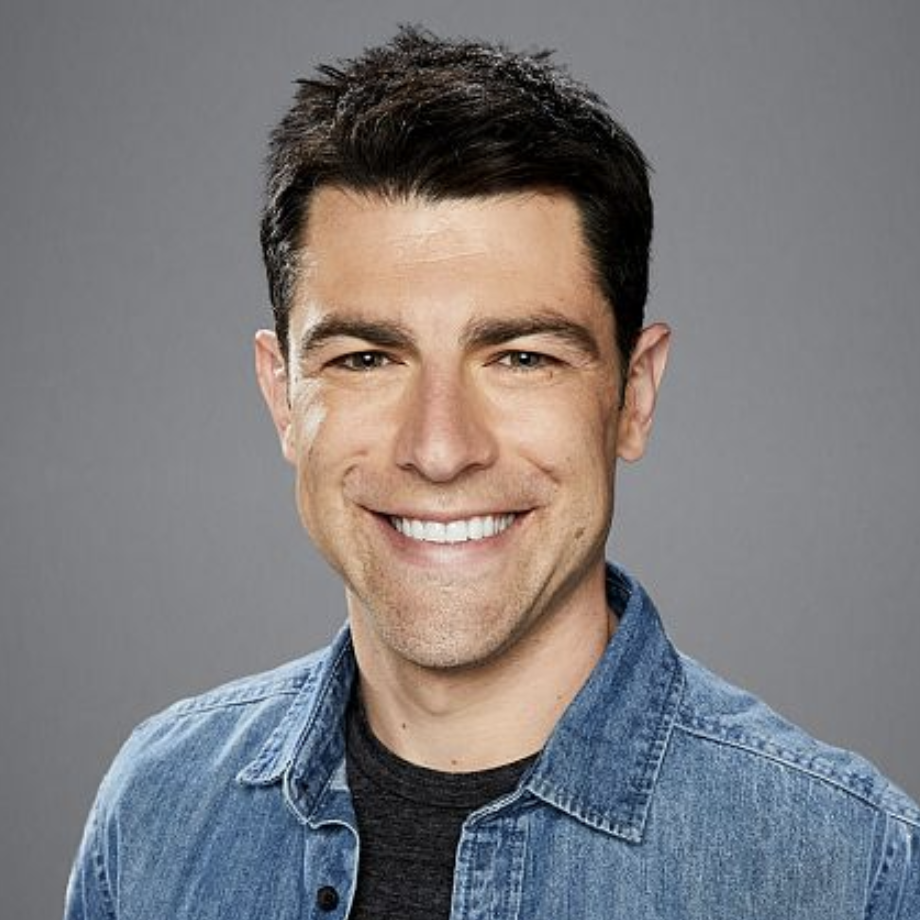