Max Jenkins (born March 13, 1985) is an American actor and writer. He starred as Max Carnegie in NBC’s comedy-drama detective series The Mysteries of Laura. He is also known for his appearances in HBO’s acclaimed series High Maintenance. Jenkins has also given critically acclaimed performances in various New York theatre productions, notably Unnatural Acts at Classic Stage Company. The play, co-written by Jenkins and other members of the cast, was nominated for three 2012 Drama Desk Awards, including Outstanding Play. In August 2018, it was announced that Jenkins was cast as Christopher Doyle in the Netflix dark comedy series, Dead to Me. 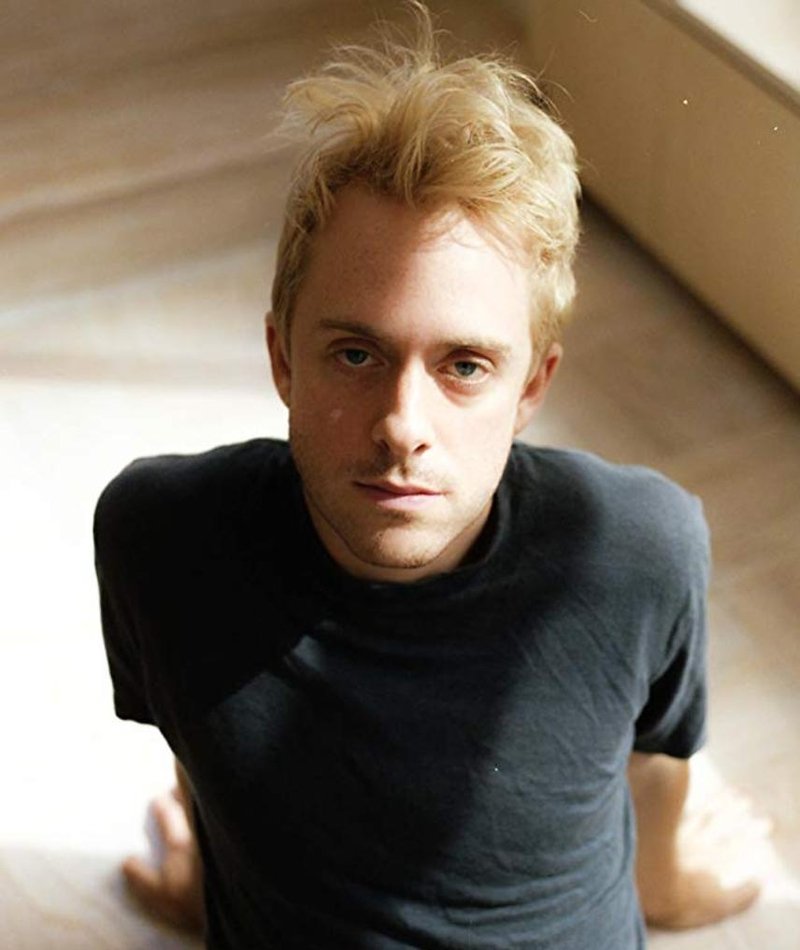