Multiplatinum Sony recording artist MAX has been labeled a “Young Pop God” by GQ, named a “top pop-star to watch” by Billboard and was nominated for “Best New Pop Artist” at the iHeartRadio Music Awards. Since the breakout success of his first full-length album “Hell’s Kitchen Angel,” MAX has garnered more than 1.5 billion streams and has toured the world multiple times over.

He yielded an inescapable smash with “Lights Down Low,” which is certified triple platinum in the US, platinum in Canada and gold in Holland and Australia. He followed “Lights Down Low” with his hit single “Love Me Less” ft. Quinn XCII. “Love Me Less” is certified platinum in the US, reached top 20 at Pop radio and has accumulated over 250 million streams worldwide. As the track took off, MAX delivered seismic renditions of it on Jimmy Kimmel Live!,  TODAY, LIVE with Kelly and Ryan and at the US Open’s Arthur Ashe Kids’ Day.

MAX’s new music continues to dive deeper into spreading a message of being true to who you are, wearing what you want to wear, loving who you want to love and feeling accepted. His sophomore album, “Colour Vision,” which released in September 2020, includes superstar features by SUGA of BTS, Hayley Kiyoko, Chromeo, bbno$, and more. His most recent collaboration with SUGA of BTS, “Blueberry Eyes,” has already accumulated over 100 million streams and 30 million YouTube music video views since its release. 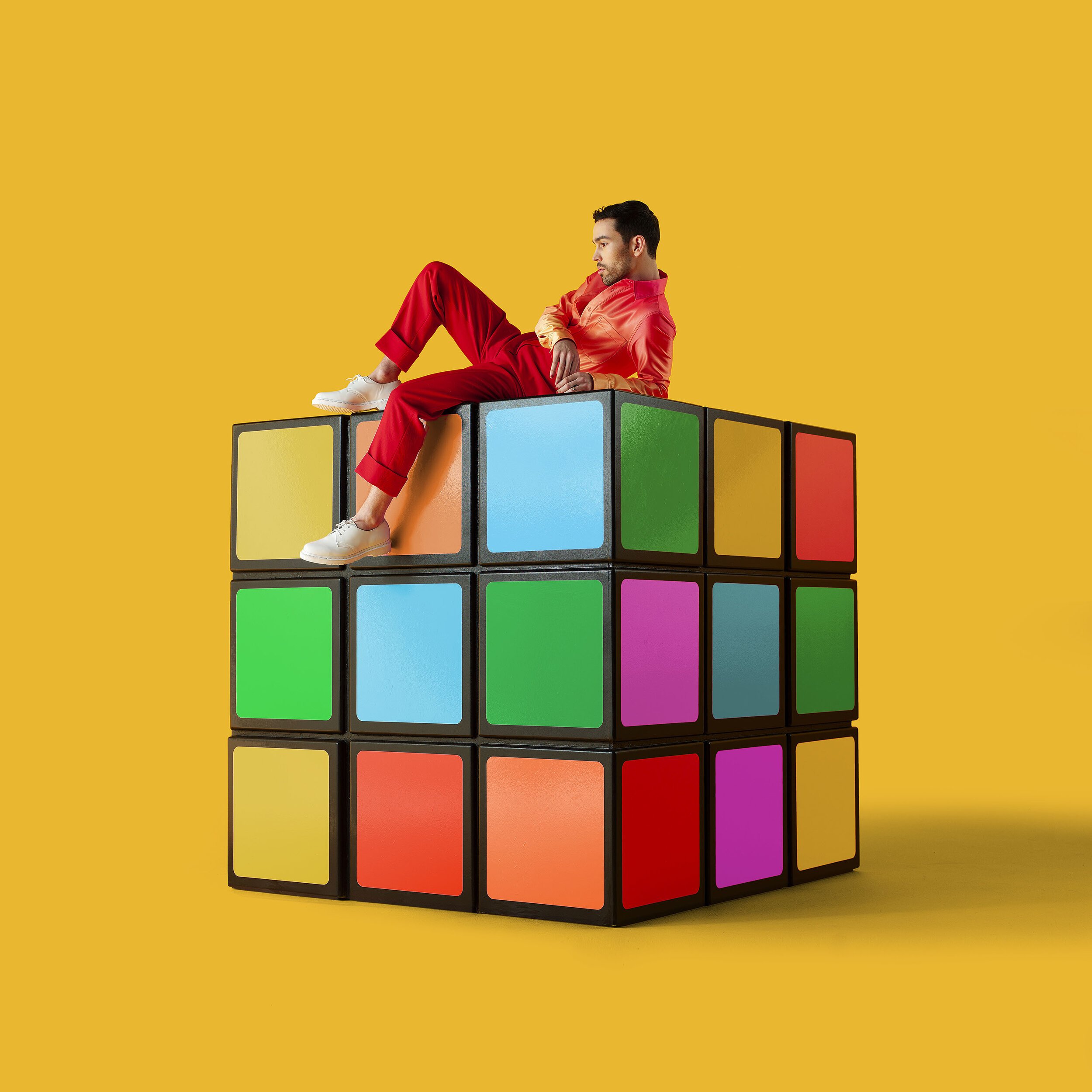