Mayhem Miller is the stage name of Dequan Johnson (born c. 1981/1982), an American drag performer and actor, best known for competing on the tenth season of RuPaul’s Drag Race and the fifth season of RuPaul’s Drag Race All Stars. She was declared the winner of the episode one sewing challenge. In episode three, she was in the bottom two and lip synced “Celebrity Skin” against Yuhua Hamasaki, and won. Outside of Drag Race, Miller appeared in an episode of Buzzfeed’s “Try Guys” in 2014, giving a drag makeover to Eugene Lee Yang as Cheyenne Pepper.[10] She was one of the backup dancers for NeNe Leakes’s lip sync of RuPaul’s “Supermodel (You Better Work)” in the show, “Lip Sync Battle” in 2016. She played the character Blanquisha in the 2017 movie “Cherry Pop” with Detox, Bob the Drag Queen, Latrice Royale and Tempest DuJour. She was with queens McMichaels, Laganja Estranja, Jaidynn Diore Fierce and Farrah Moan and singer Rita Ora for the thirteen season of Germany’s Next Topmodel in May 2018. She was in the music video for Blair St. Clair’s “Call My Life” in June 2018. An internet meme of one of Miller’s 2011 video performances with over-exaggerated eyes was started in November 2018. Miller competed in the Drag Race television special RuPaul’s Drag Race Holi-slay Spectacular. She appeared in the music video for Iggy Azalea’s “Sally Walker” on March 14, 2019. She also appeared in a music video for Lizzo’s song “Juice” on April 17, 2019. In 2019, Miller released her very own lipsticks in collaboration with Hank & Henry. In August 2019, she was featured in Women’s Wear Daily magazine, alongside Kimora Blac, Mariah Balenciaga, and Kameron Michaels. Miller was credited as a makeup artist for RuPaul’s Secret Celebrity Drag Race, making over Jermaine Fowler during the premiere episode. In 2020, Miller returned for the fifth season of RuPaul’s Drag Race All Stars, placing 7th overall. 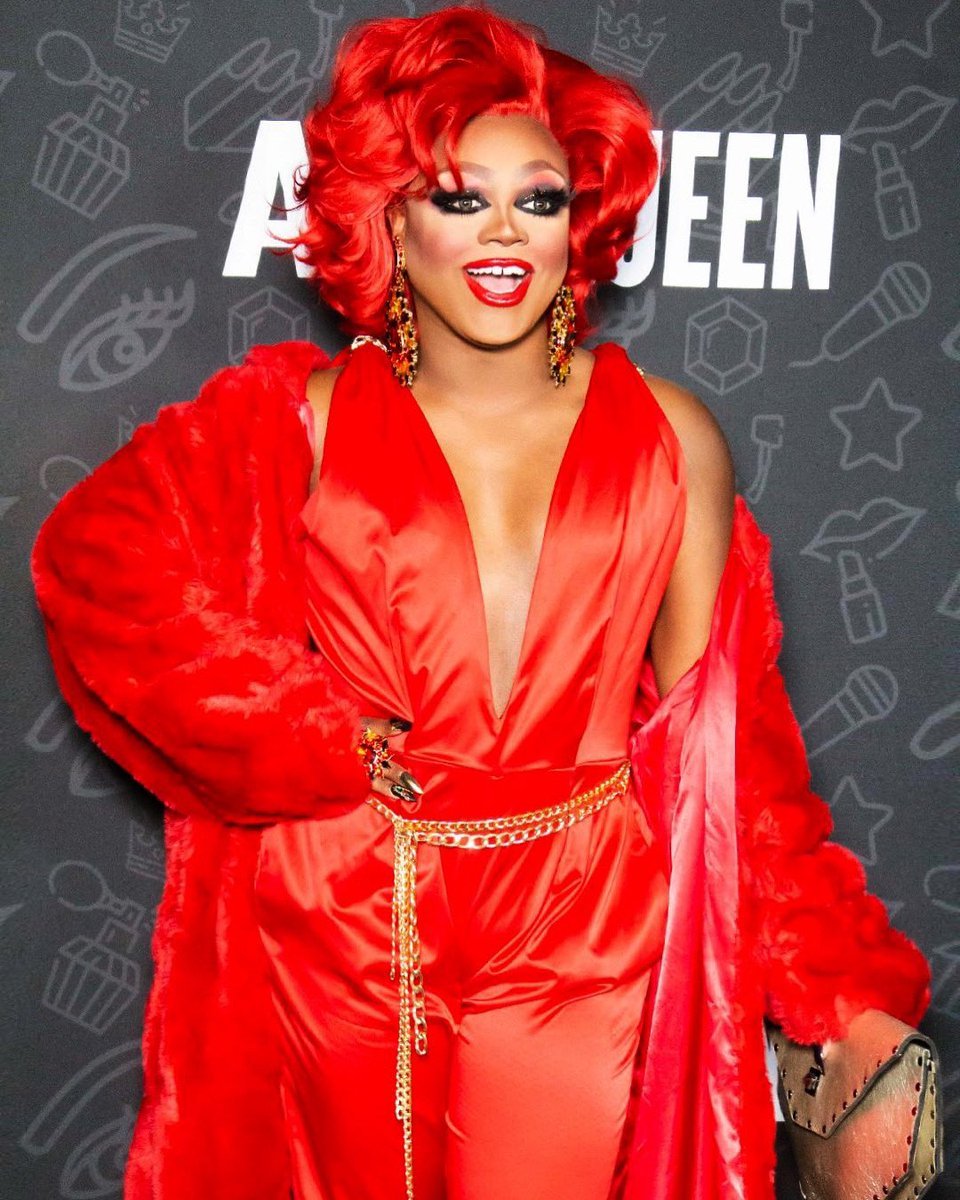