Andrew Robert Nielsen, known professionally as MC Lars, is an American record producer, rapper, cartoonist, podcaster and educator. Lars is one of the self-proclaimed originators of “lit-hop”, and is the founder and CEO of the independent record label Horris Records. Lars has been cited as the creator of the term “iGeneration”, which he was credited with doing in 2003. 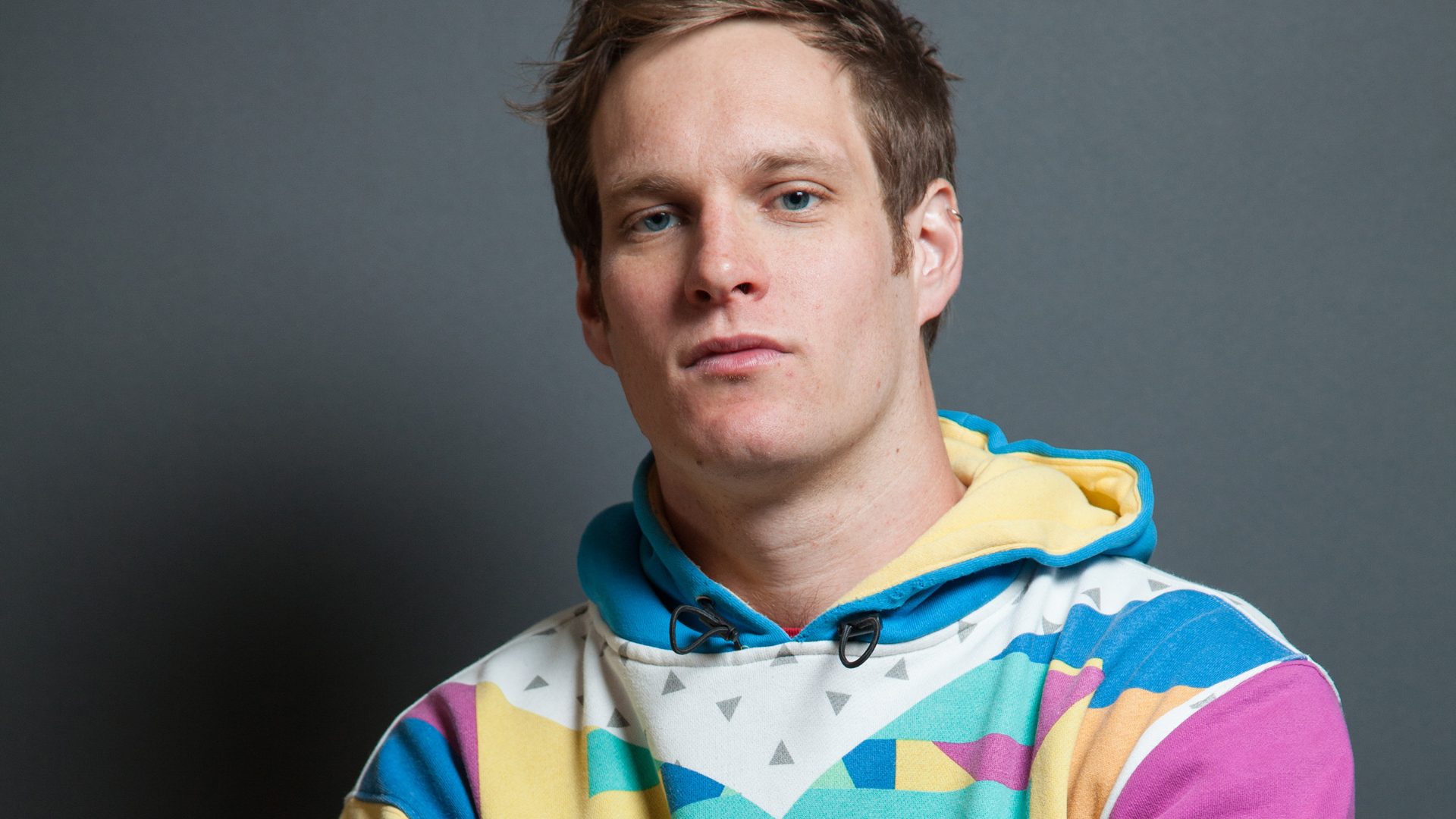