Megan Denise Fox (born May 16, 1986) is an American actress and model. She made her acting debut in the family film Holiday in the Sun (2001). This was followed by numerous supporting roles in film and television, as well as a starring role in the ABC sitcom Hope & Faith (2004–2006). Fox received worldwide recognition for her breakout role as Mikaela Banes in the blockbuster action film Transformers (2007). Fox has also appeared in numerous magazines, such as Maxim, Rolling Stone, and FHM. 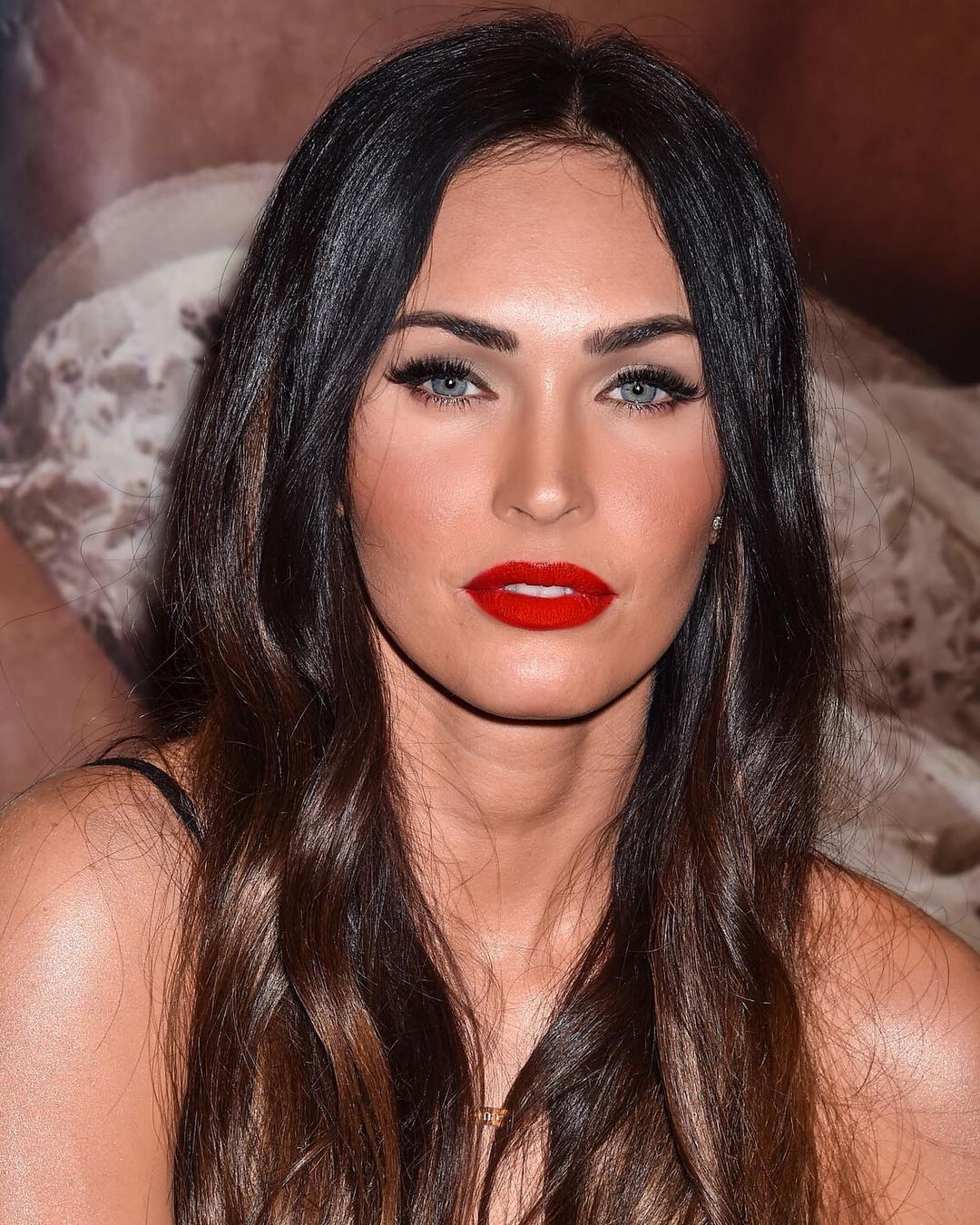