Megan Stalter (born 1990)is an American comedian. In her videos, which frequently go viral on Twitter and Instagram, Stalter specializes in desperate, deluded characters who are prone to theatricality, frequent mispronunciations, and botched seduction attempts. “I feel like all my characters are people whose lives didn’t turn out a certain way, but they’re still trying to pretend like it did,” Stalter has said. In 2019, she joined the cast and writing staff of the reboot of The National Lampoon Radio Hour.She is also the host of the webseries The Megan Stalter Show and the Forever Dog podcast Confronting Demons with Megan Stalter. 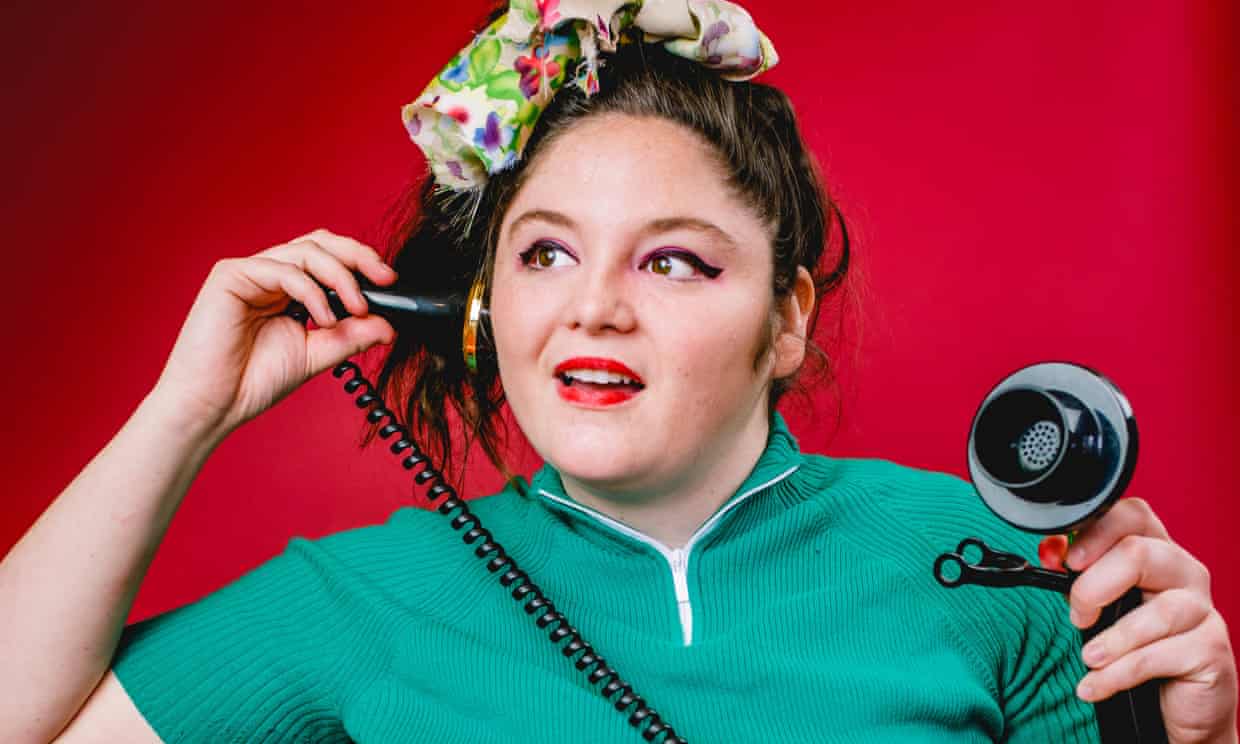