Meghan, Duchess of Sussex (born Rachel Meghan Markle; August 4, 1981) is an American member of the British royal family and a former actress. Markle was born and raised in Los Angeles, California. Her acting career began while she was studying at Northwestern University. As an actress, she was most known for her role as Rachel Zane in the American legal drama Suits for seven seasons (2011–2017). Markle’s lifestyle blog, The Tig (2014–2017), featured a column profiling influential women. She also gained recognition for creating and releasing two fashion lines of clothing in 2015–2016.

Markle became engaged to Prince Harry in 2017. Upon their marriage in 2018, she became Duchess of Sussex. Their son, Archie Mountbatten-Windsor, was born in 2019. The following year, the couple stepped down as senior members of the royal family moving to Canada and then to the Duchess’s native Southern California. In late 2020, they launched Archewell Inc., an American public organization that focuses on non-profit activities and creative media ventures. 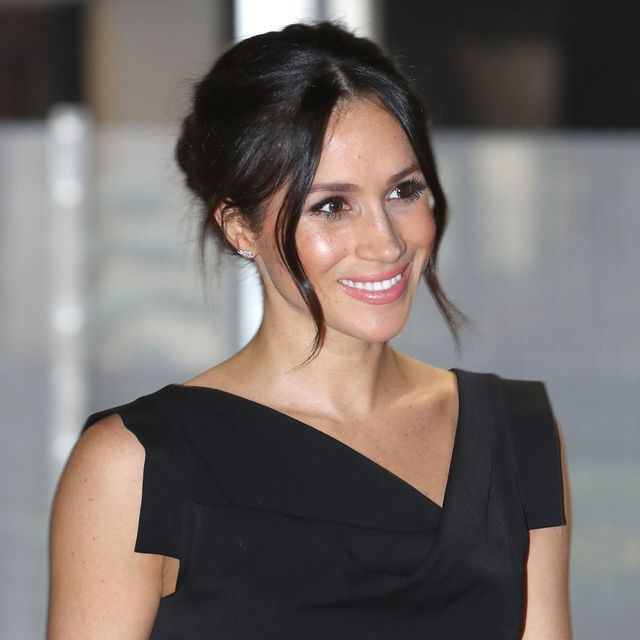 While Meghan has never earned awards for acting, she has been recognized by several organizations for her work toward gender equality.