mehro is an alternative pop singer/songwriter who is recognized for a string of viral hits, including “lightning” and “perfume.” His music videos have been viewed more than 3.3 million times on YouTube. He has stated that he has been influenced by artists such as Frank Ocean and Phoebe Bridgers. 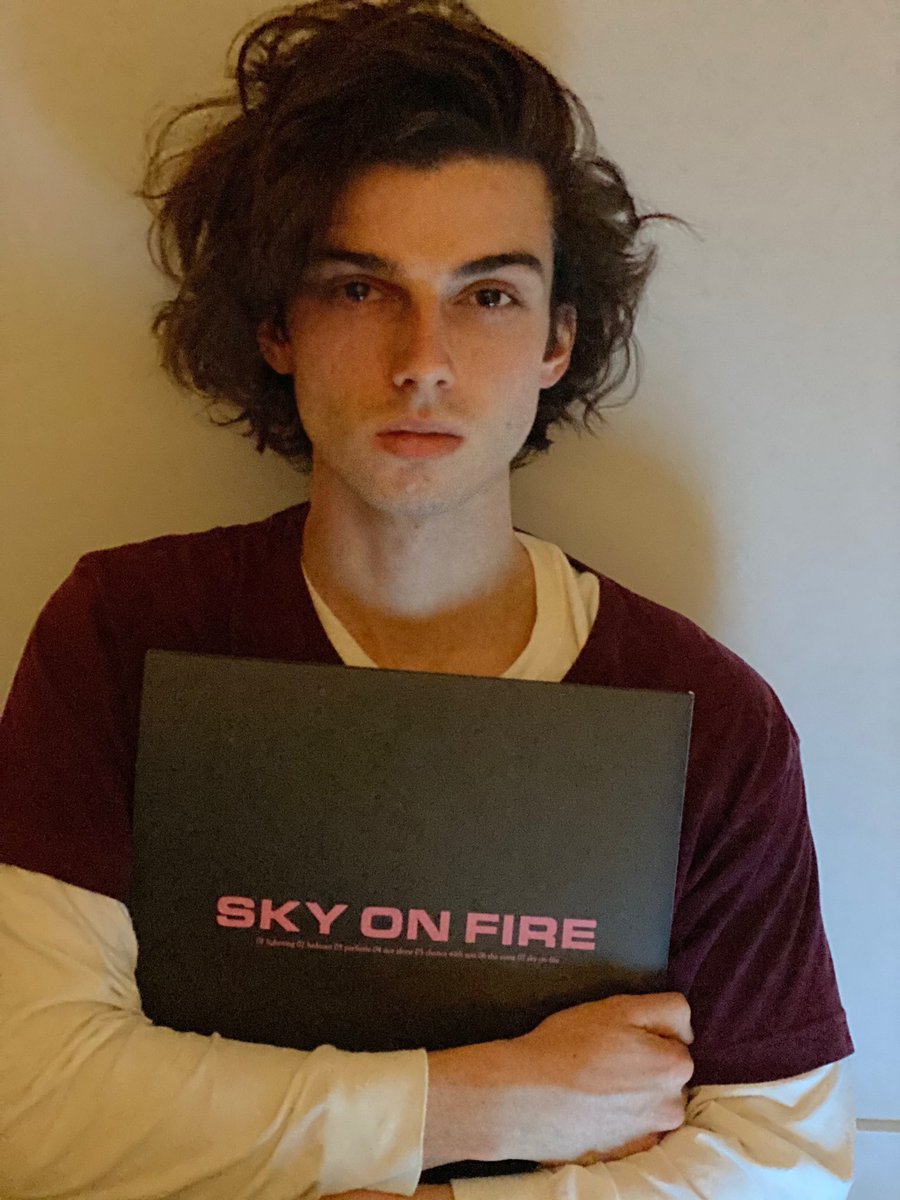