Michael Jordan is a former professional American basketball player, Olympic athlete, businessperson and actor. Considered one of the best basketball players ever, he dominated the sport from the mid-1980s to the late 1990s. 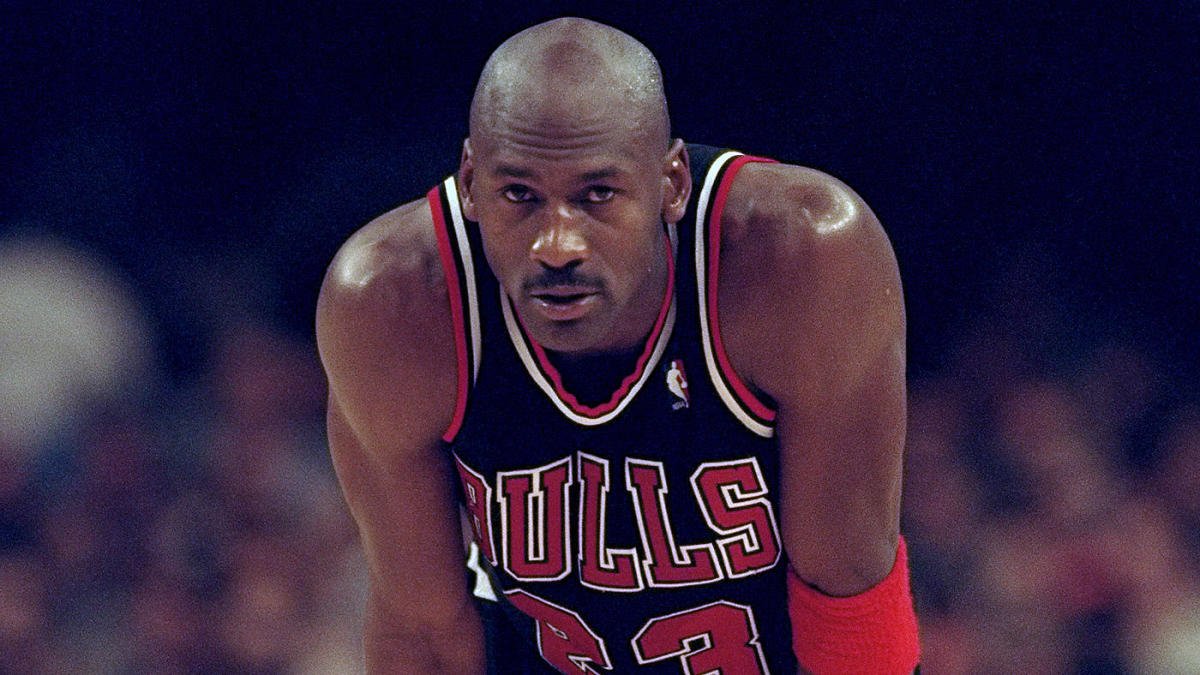