Michelle Buteau is an American stand-up comedian, actress, and podcast host. In 2018, Buteau started hosting the Late Night Whenever! podcast, which was labeled as “one of the best podcasts of 2018 so far” by Time Magazine. Buteau was also part of The Comedy Lineup on Netflix where up and coming comedians have 15 minute stand-up sets.

In 2019, Buteau appears in the movies: Someone Great, Isn’t It Romantic, Sell By, and Always Be My Maybe. She also began hosting the WNYC podcast, Adulting, with co-host Jordan Carlos.That same year, Buteau appeared in two television series: First Wives Clu and Tales of the City. In 2020, Buteau started hosting The Circle, a reality TV show on Netflix.

In 2020, Buteau published her first book, a collection of personal essays entitled Survival of the Thickest, with Gallery Books, an imprint of Simon & Schuster. 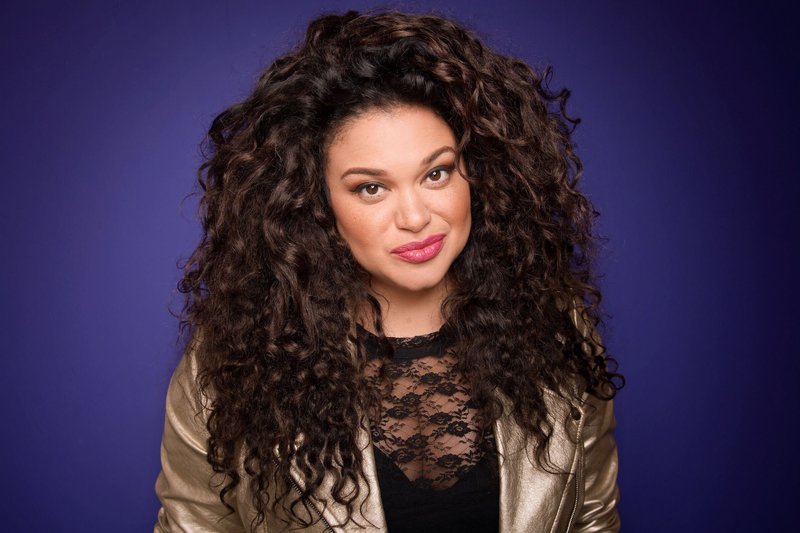