Miguel Jontel Pimentel (born October 23, 1985) is an American singer, songwriter, record producer, and actor. Raised in San Pedro, California, he began pursuing a music career at age thirteen. After signing to Jive Records in 2007, Miguel released his debut studio album, All I Want Is You, in November 2010. Although it was underpromoted upon its release, the album became a sleeper hit and helped Miguel garner commercial standing. After Jive’s dissolution in 2011, he moved to RCA Records and released his second studio album, Kaleidoscope Dream, in 2012 to critical acclaim. In June 2015, Miguel released his third album, Wildheart, which also received critical acclaim. His fourth studio album War & Leisure was released in 2017 to further acclaim. Miguel incorporates R&B, funk, hip hop, rock and electronic styles into his music, and has been compared to vocalists Babyface and Prince. 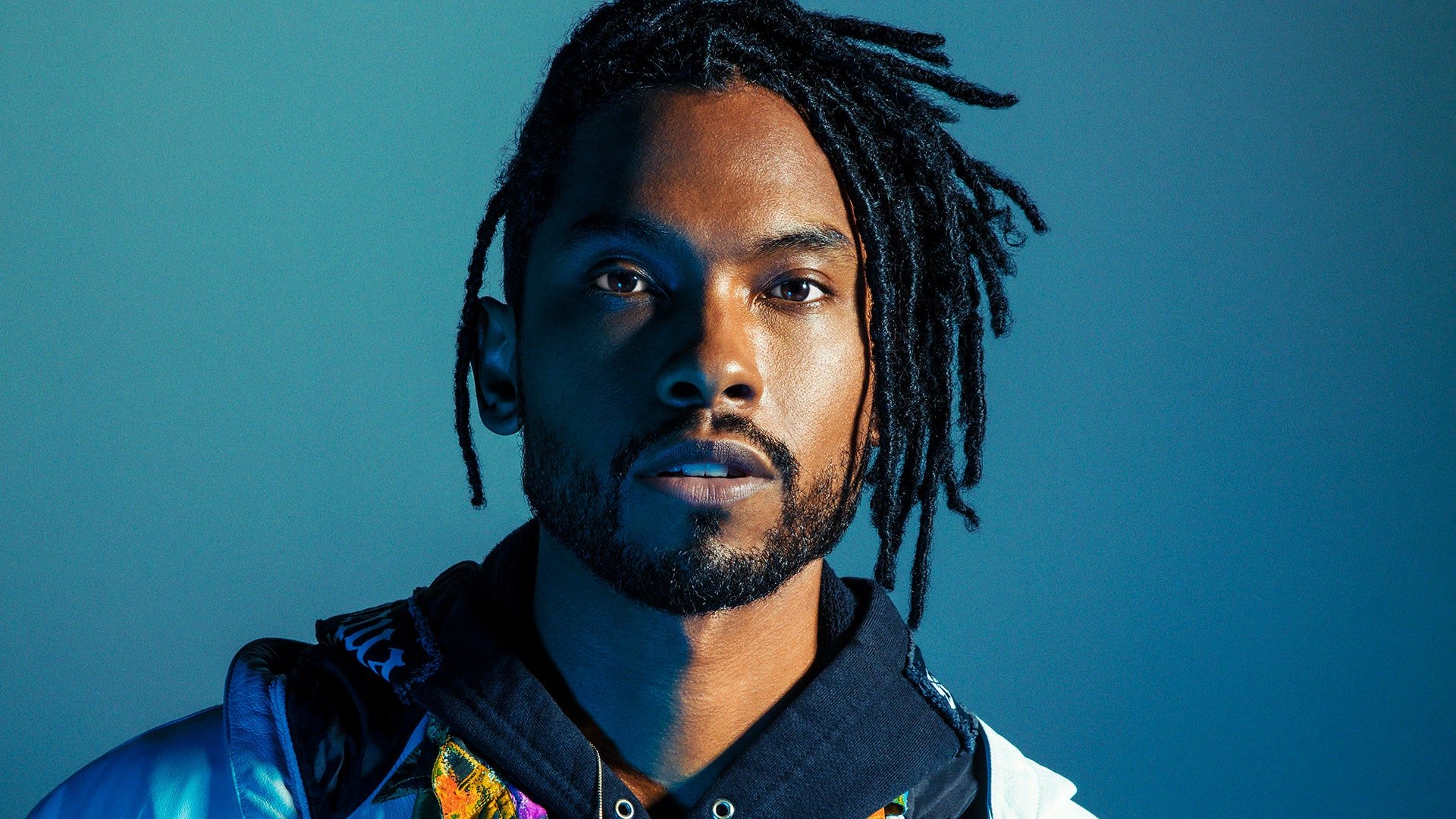