Miguel Jontel Pimentel (born October 23, 1985) is an Mexican-American singer, songwriter, record producer, and actor. Raised in San Pedro, California, he began pursuing a music career at age thirteen. After signing to Jive Records in 2007, Miguel released his debut studio album, All I Want Is You, in November 2010. Although it was underpromoted upon its release, the album became a sleeper hit and helped Miguel garner commercial standing. 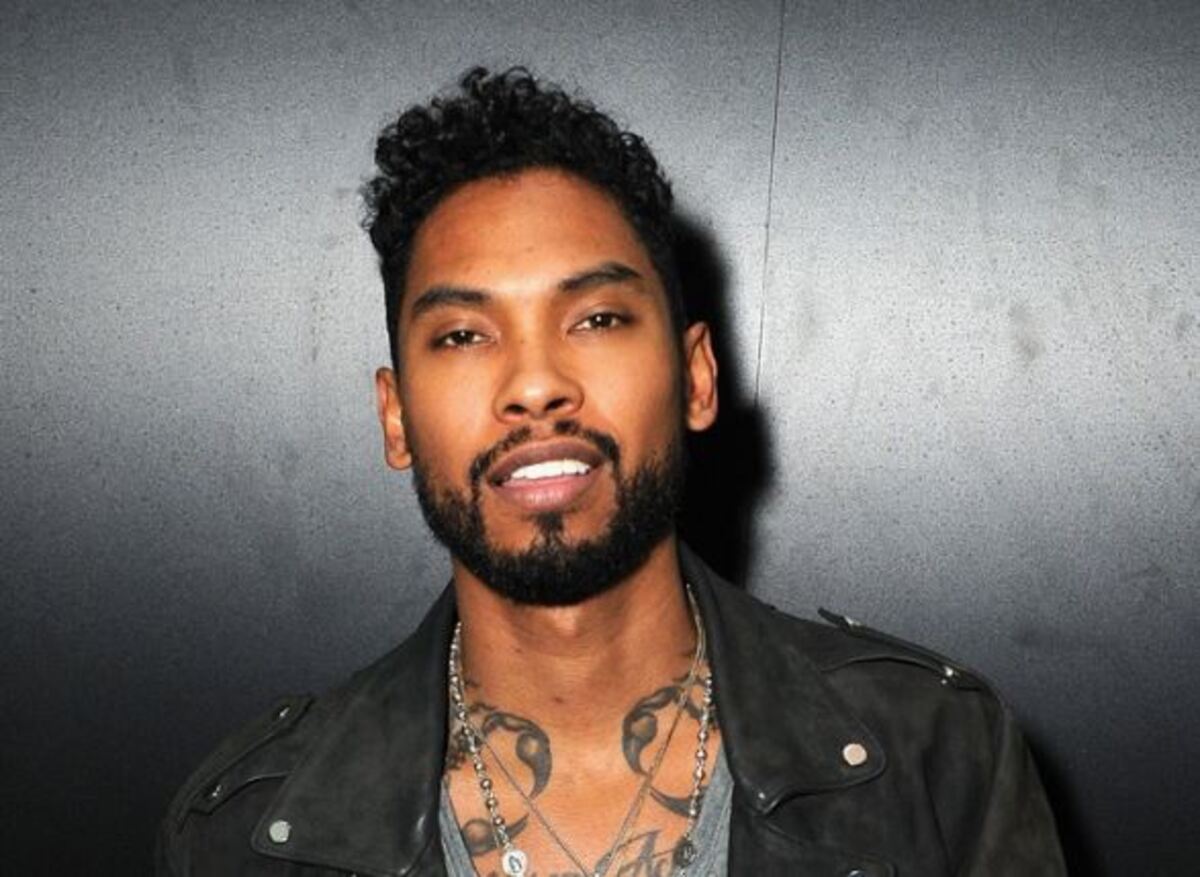 Miguel was nominated for 12 Grammy Awards and won 1 of them.