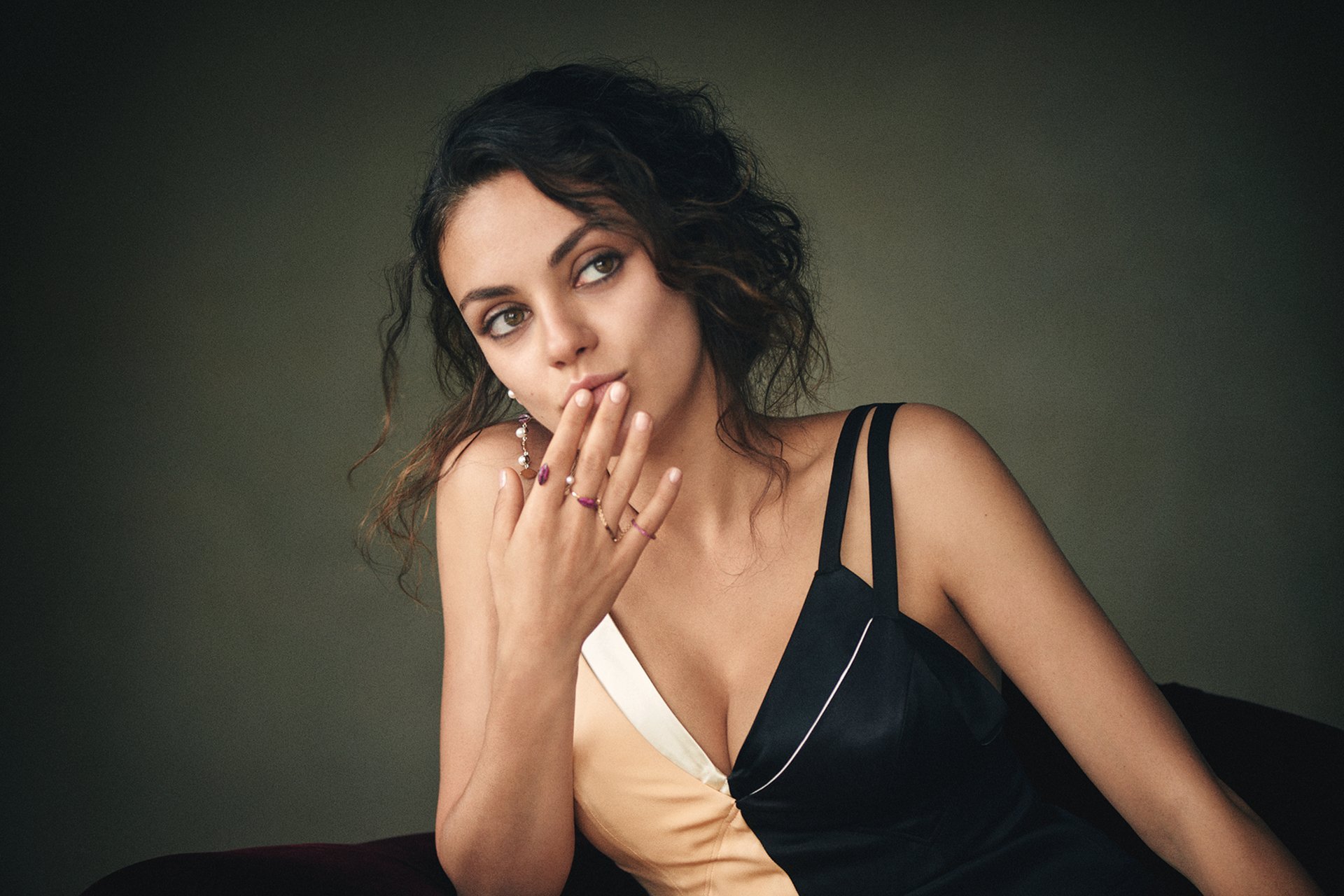 She gained further critical acclaim and accolades for her performance in the psychological thriller Black Swan (2010), for which she received the Marcello Mastroianni Award for Best Young Actor or Actress, and nominations for the SAG Award and the Golden Globe Award for Best Supporting Actress. That ’70s Show ran for eight seasons. She won two consecutive Young Star Awards as Best Young Actress in a Comedy TV Series in 1999 and 2000 for her performances in That 70s Show.