Miley Ray Cyrus born Destiny Hope Cyrus, November 23, 1992) is an American singer, songwriter, and actress. Noted for her distinctive raspy voice, her music spans a range of styles, from pop and country-pop to hip hop, experimental, and rock. Cyrus has attained the most US Billboard 200 top-five albums in the 21st century by a female artist, with a total of thirteen entries. Her personal life, public image, and performances have often sparked controversy and received widespread media coverage. 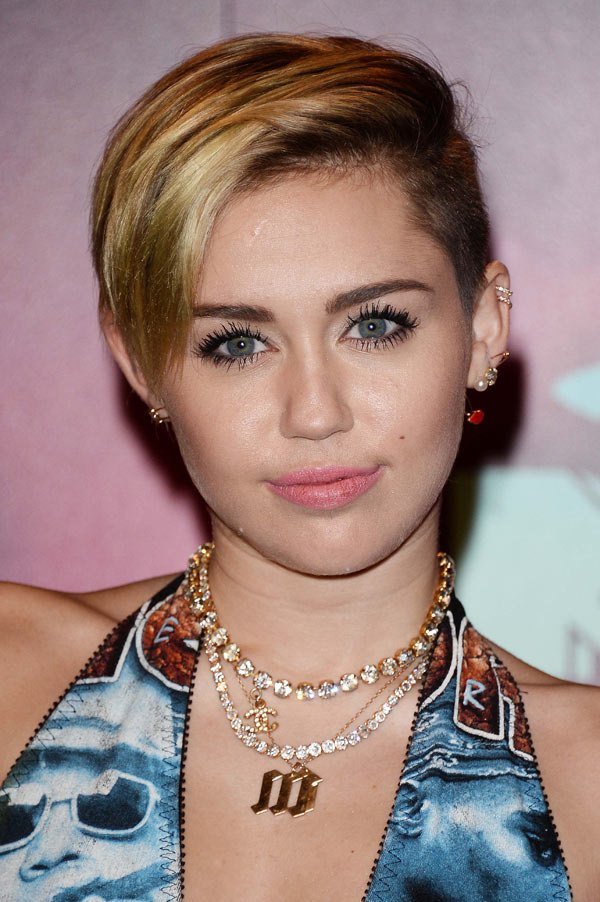