Milky Chance is a German rock band originating in Kassel. It consists of vocalist and guitarist Clemens Rehbein, bassist and percussionist Philipp Dausch, and guitarist Antonio Greger. Their first single, “Stolen Dance”, was released in April 2013, topping the charts in several countries. It also won the 1Live Krone radio awards for Best Single.

Their debut album, Sadnecessary, was released in October 2013 and included the single “Down by the River”. The album peaked at number 14 in Germany, and in 2014, Spin named Sadnecessary their Album of the Week. The band made their TV debut on Jimmy Kimmel Live! in October 2014, and also won the European Border Breakers Award that month. They started a tour of North America in late 2014, performing at venues such as the House of Blues and festivals such as Coachella. 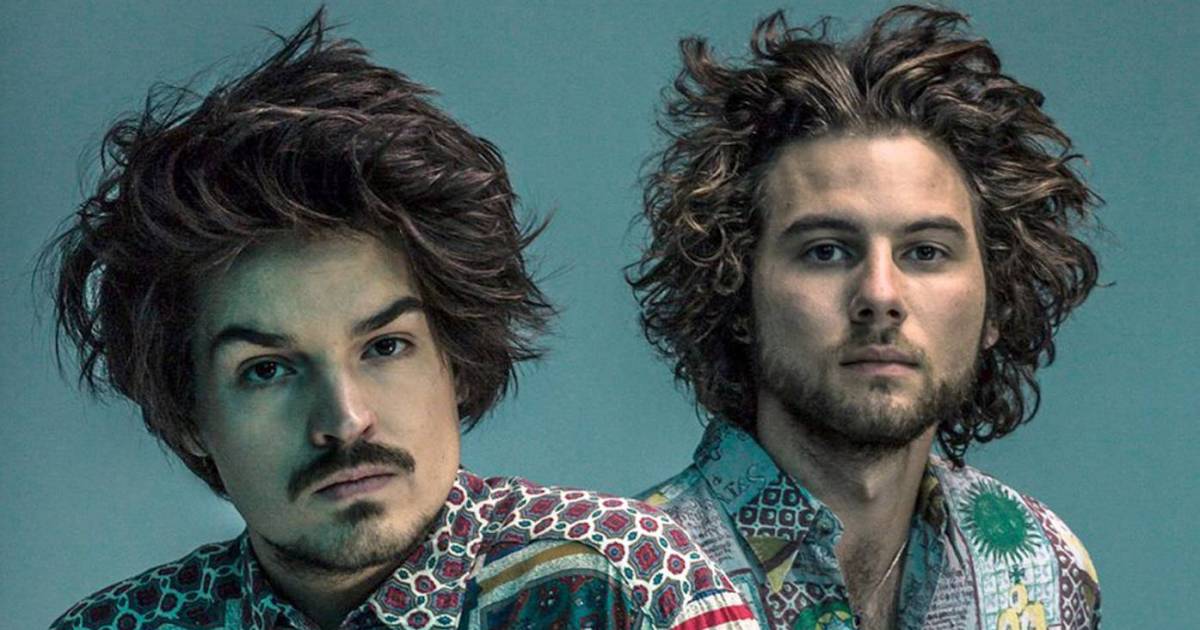