Millie Bobby Brown (born 19 February 2004) is a British actress, model and producer. Brown began her acting career by playing guest roles on television. At the age of twelve, she gained popularity for her role as Jane “Eleven” Ives in the first season of the Netflix science fiction horror drama series Stranger Things (2016–present),which has been renewed for four seasons. For her portrayal as Eleven she has received two Primetime Emmy Award nominations for Outstanding Supporting Actress in a Drama Series in 2017 and 2018 and two Screen Actors Guild Award nominations for Outstanding Performance by a Female Actor in a Drama Series in 2017 and 2018, becoming one of the youngest nominees for the award. Along with the main cast of Stranger Things, she won the Screen Actors Guild Award for Outstanding Performance by an Ensemble in a Drama Series in 2017.

Brown made her big screen debut with a lead role in the monster film Godzilla: King of the Monsters (2019), a character she reprised in the sequel Godzilla vs. Kong (2021). She also starred in and produced the Netflix mystery film Enola Holmes (2020).

In 2018, Brown was featured in the Time 100 list of the world’s most influential people. That year she was appointed as a UNICEF Goodwill Ambassador, the youngest person selected for this position. 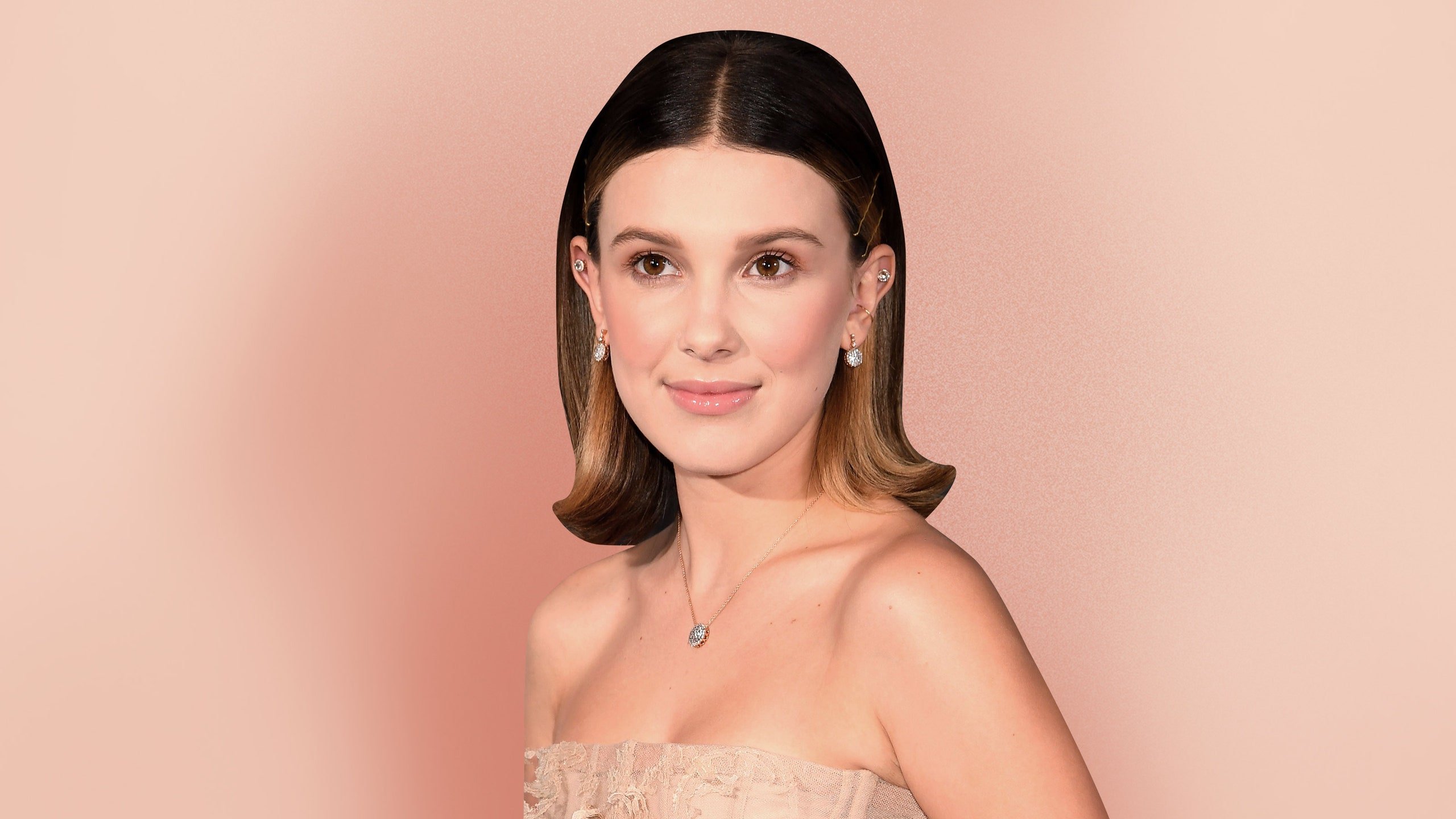