Ming Na Wen is a Chinese-American actress who became popular with the masses with her voice role as the princess Fa Mulan in the animated Disney feature films ‘Mulan’ and ‘Mulan II’. She is a well-educated celebrity and is known for her portrayal of Dr. Jing-Mei Chen (Deb) in the hit series ‘ER’. Wen is very much known for her role as Dr. Jing-Mei “Deb” Chen in the medical drama series ER (1995–2004). She starred as Rachel Lu in the medical drama series Inconceivable (2005), one of the few American television series with an Asian American series lead. 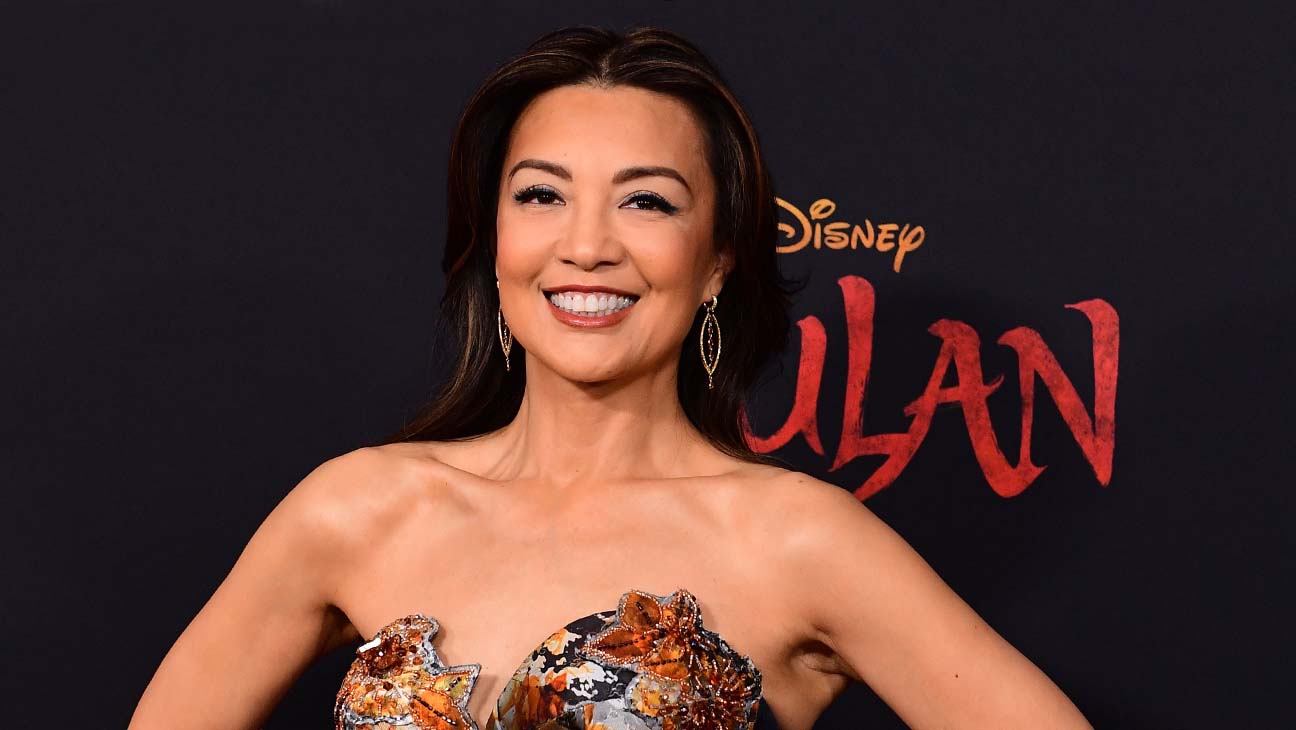