Miranda Lambert is a well-known American country music singer and songwriter. Her father ran a private investigation agency and sang for a country rock band called ‘Contraband.’ Young Miranda started singing for the ‘Texas Pride Band’ when she was in high school. She was given an opportunity to audition at Nashville, Tennessee at the age of 16. However, she preferred country music to pop and took to playing the guitar and writing her own songs. She has seven studio albums and one individual album to her credit. A two-time ‘Grammy Award’ winner, she has also won the Cover Girl’s ‘Fresh Face of Country Music Award.’ She is also the first female artist to win two ‘Country Music Association Awards’ for ‘Album of the Year.’ Miranda Lambert holds the record for winning the ‘ACM Award’ for ‘Female Vocalist of the Year’ for nine consecutive years. She has appeared in a couple of television series, including ‘Law & Order.’ She has also endorsed products like ‘Cotton Inc.’ Her marriage to fellow country singer Blake Shelton lasted four years. Later, she dated Anderson East and Evan Felker. In 2019, she got married to NYPD Officer Brendan McLoughlin. She is often counted among top contemporary country singers. 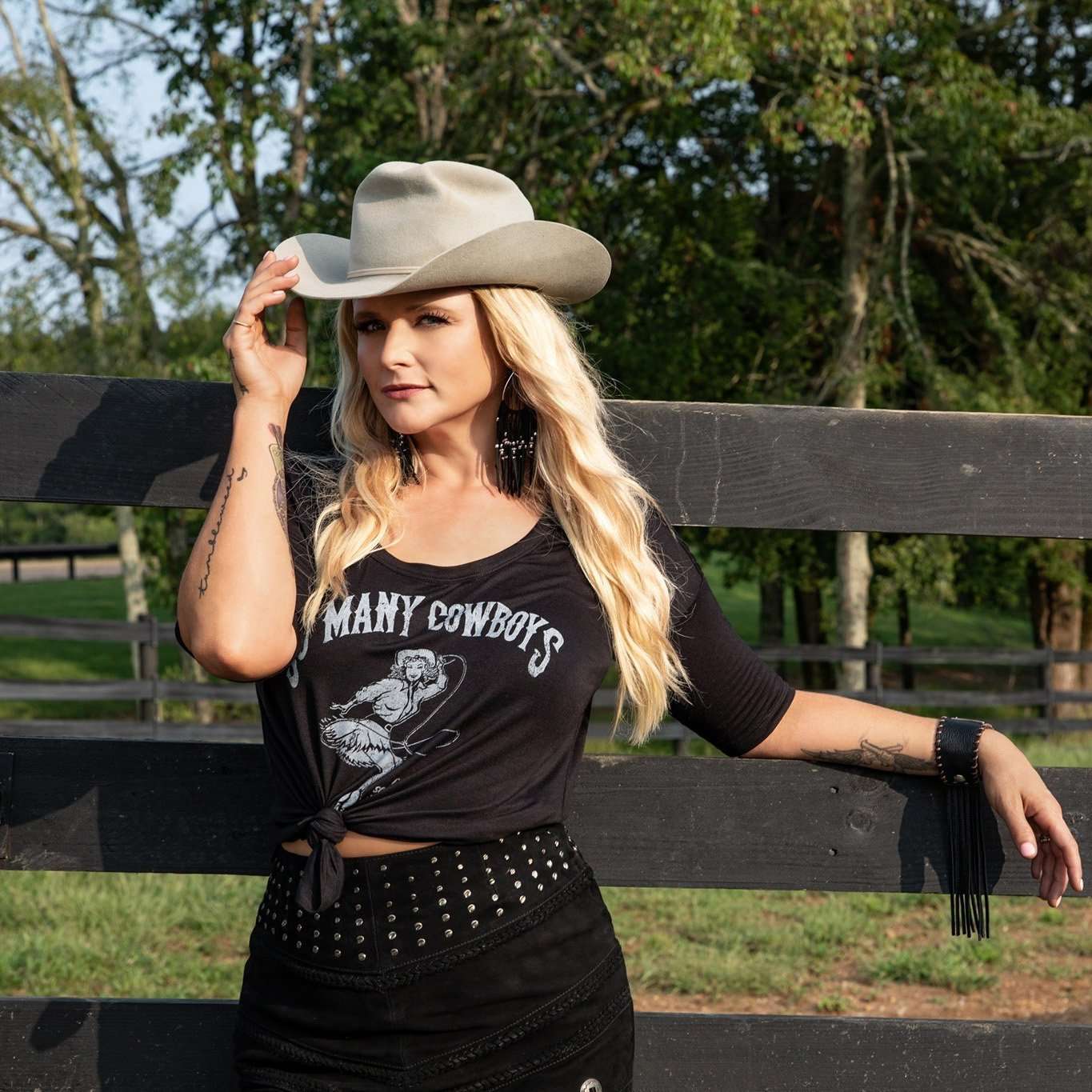