Born in New Jersey, Gordon started playing piano at the age of seven. By his teens he had joined a band, but he began to feel creatively stifled by the group dynamic and so started to record solo material. He moved to Los Angeles where he attended USC School of Music, landing on his alternative R&B sound in the process. His debut album, Pronounced McGee, appeared in 2018, quickly gathering a following, which he capitalized on by releasing a further mixtape, Fool, later the same year. His second mixtape, A Museum of Contradiction, followed in 2020 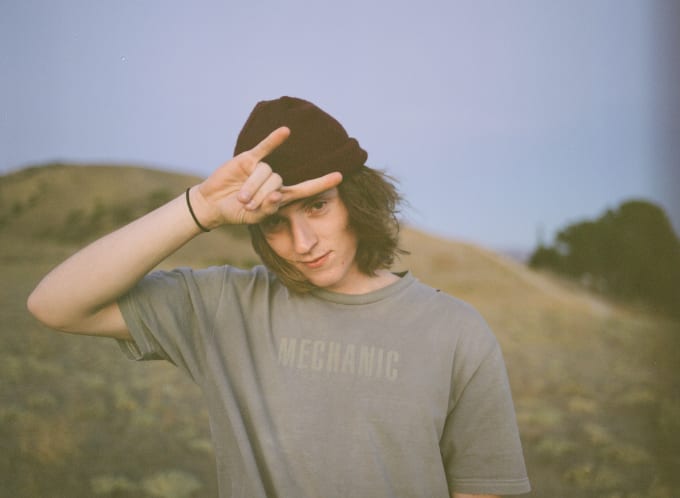