Molly Payton is a singer-songwriter hailing from Auckland, New Zealand. At 16 she decided to relocate to London to pursue her musical ambitions. 2 years later her first EP titled “Mess” is released to critical acclaim & is a great start for one of 2020’s most exciting young musicians.

Inspired by the likes of Joni Mitchell, Jeff Buckley and Leonard Cohen, her uniquely powerful voice and acoustic indie-pop soundscape depicts a story of life and love in the 21st century, as observed by a storyteller with an old heart and a young mind. 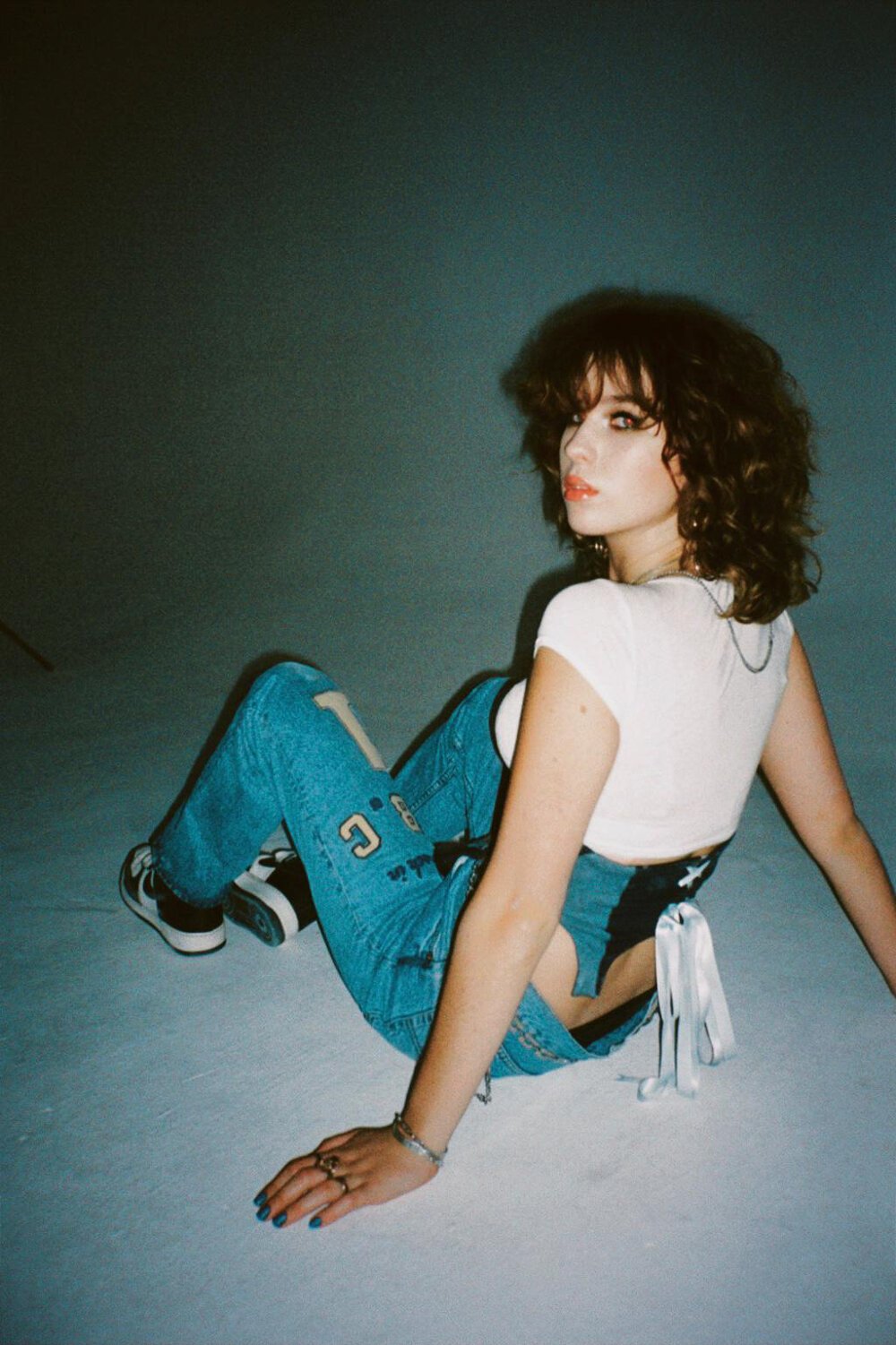