Tysen Jay Bolding, known professionally as Money Man, is an American rapper. After the success of his 2016 songs “Boss Up”, “How It Feel” and his Black Circle mixtape trilogy, Bolding signed with Cash Money Records and Republic Records in 2017, and released Secret Society, Harvest Season and Grow God mixtapes before he bought out his contract in 2018.  In 2019, Money Man released Paranoia mixtape, which peaked at number 36 on the Billboard 200 album chart, followed by another successful project, a collaborative mixtape Long Money, with Peewee Longway.  In 2020, Money Man released Epidemic and State of Emergency, mixtapes alluding to the COVID-19 outbreak, the former containing the single “24”, which later saw a remix being released with Lil Baby. 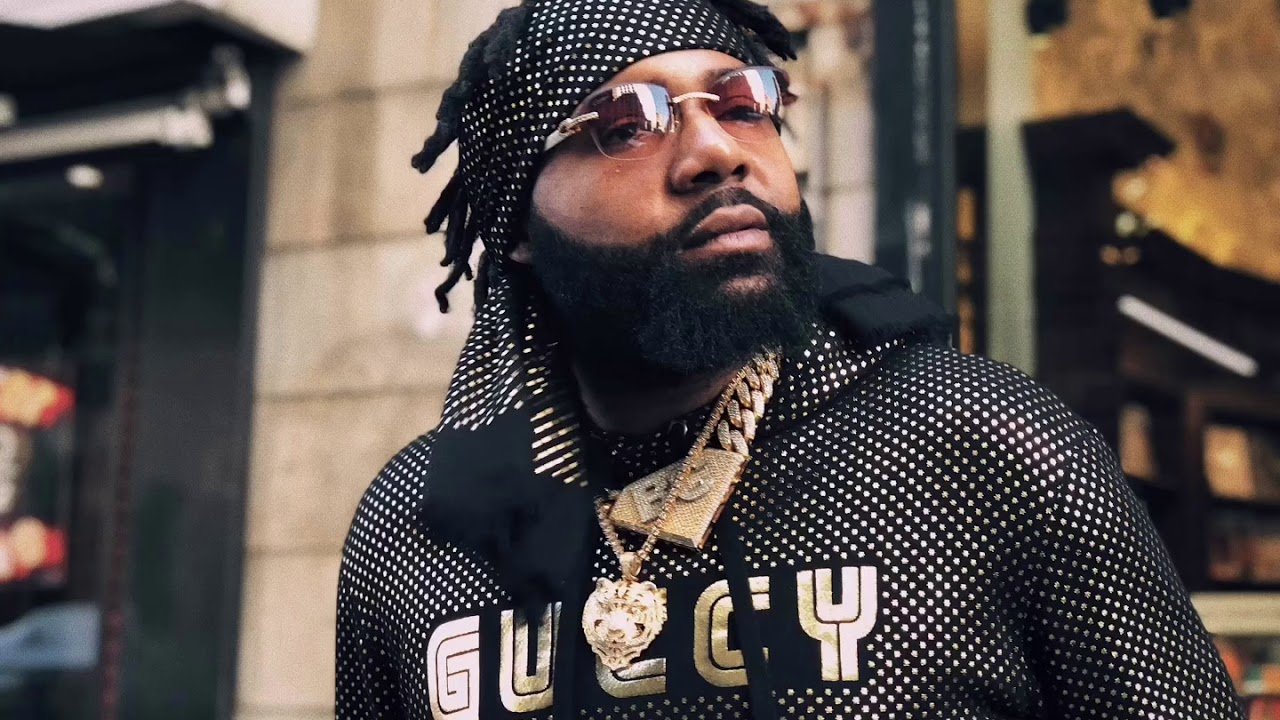