Morgan McMichaels (born 1981) is the stage name of Scottish-American drag performer Thomas White, best known as a contestant on the second season of the reality television competition RuPaul’s Drag Race, as well as the third season of the show’s All-Stars spinoff. Other than Drag Race-related shows, McMichaels was featured in the music video for “S&M” by Barbadian singer Rihanna in 2011. 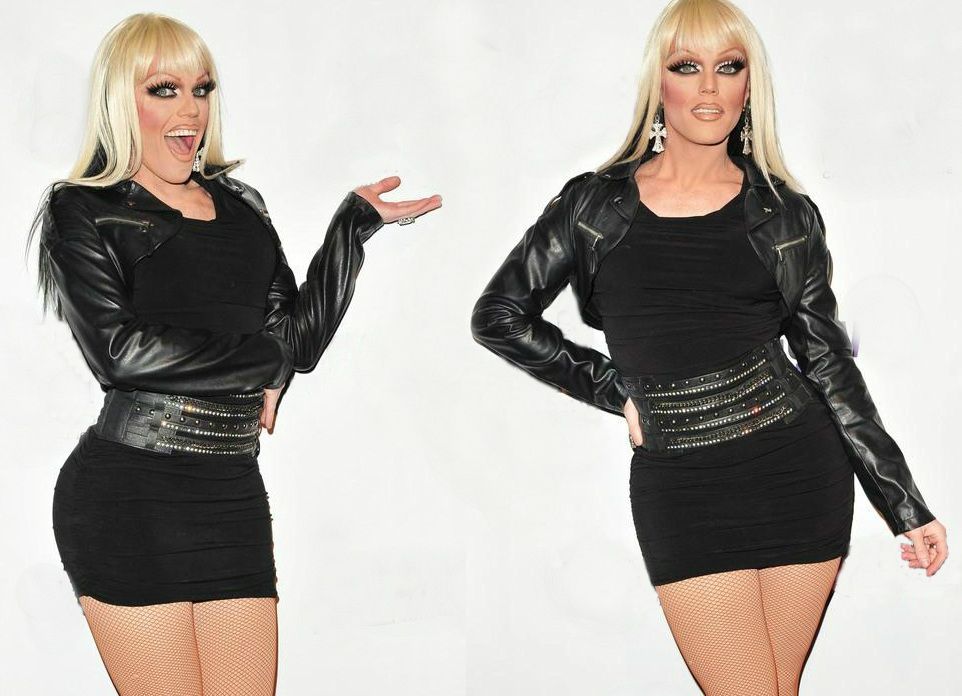 He hosted an internet show for WOWPresents called Living For The Lip Sync where she talks about lip-sync fan-recorded performances by Drag Race alumni. It premiered on YouTube on September 4, 2014, and ended on January 22, 2015. She made an appearance on Entertainment Tonight to talk about All-Stars 3 in 2018. She was featured with Laganja Estranja, Farrah Moan, and Jaidynn Diore-Fierce on season 13 of Germany’s Next Top Model as a guest for the episode 14 challenge.