A native of the small Appalachian town of Floyd, Virginia, Morgan Wade was drawn to music as a child. She wrote songs in secret, never attempting a public performance until she was 19, after she suffered a breakup during her freshman year at Roanoke’s Jefferson College of Health Sciences in 2013. Assembling a band via Craigslist, Wade cut her teeth performing in Virginia, eventually getting sober by the time she led her supporting group the Stepbrothers through the Puppets with My Heart album in 2018. Not long afterward, she received a lucky break. Wade played her hometown FloydFest in 2018, joining a roster that included Jason Isbell & the 400 Unit. There, she met Isbell’s guitar tech, who gave one of her CDs to Sadler Vaden, the guitarist in the 400 Unit. The pair started a collaboration, adding Paul Ebersold as co-producer, and worked on material for an album. The single “The Night” appeared in 2019, followed by “Don’t Cry” in 2020, with the full-length debut Reckless appearing on Thirty Tigers early in 2021. 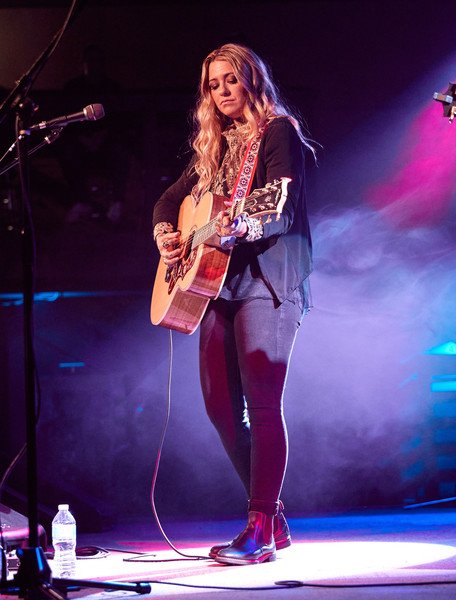