Morae Ruffin (born September 9, 1992), known professionally as Morray, is an American rapper and singer from Fayetteville, North Carolina. He received widespread recognition in 2020 with his debut single “Quicksand”, and released his debut mixtape Street Sermons in 2021. On March 2020, he released his first music video “”Quicksand””, which led to his being discovered by media manager Moe Shalizi. He became Morray’s manager and launched a record label called Pick Six Records. Morray also featured two more songs with Mo Chedda in 2020, “”Snitch On Ya Man’s”” and “”In Da Trap””.[2] On October 30, Morray and Shalizi re-released “”Quicksand”” as a single; it later charted on the Billboard Hot 100.[6] Following the single, he received co-signs from fellow North Carolina rappers J. Cole and DaBaby. The single amassed millions of streams, and he was featured as part of Billboard’s Emerging Artists Spotlight. In an interview with Billboard, he said “”I want to be that light in the ghetto, I want be the person that makes you smile and shows you the hood ain’t all bad. I appreciate where I came from and I know that the ghetto can bring both positive and negative memories. He released three more singles in 2020: “Switched Up”, “Low Key”, and “”Dreamland”. 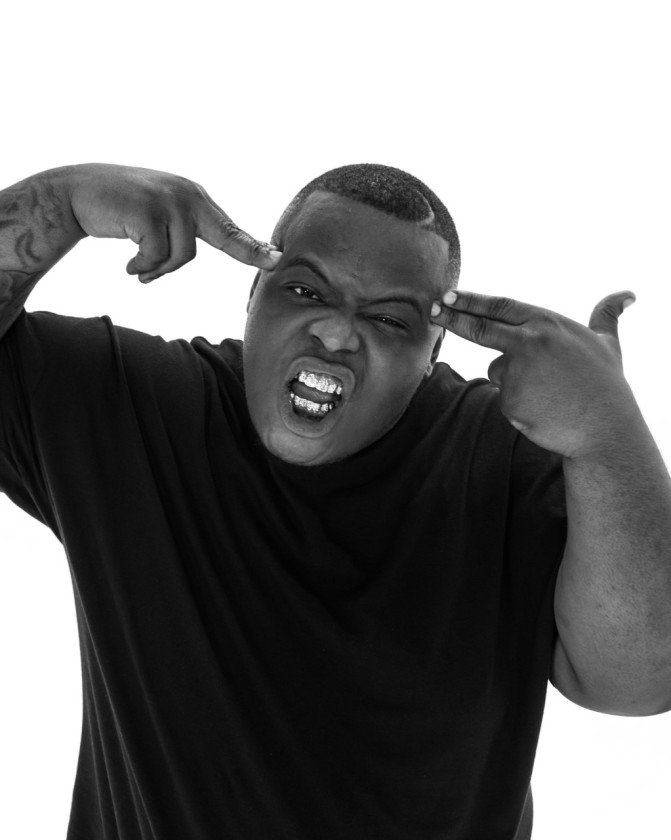