Mt. Joy is a five-piece indie rock band based in Los Angeles with roots in Philadelphia. They consist of members Matt Quinn (vocals, guitar), Sam Cooper (guitar), Sotiris Eliopoulos (drums), Jackie Miclau (keyboards), and Michael Byrnes (bass). The band debuted in 2016 with their single “Astrovan”, recorded in Los Angeles by Quinn, Cooper, and Byrnes. This was followed up in 2017 by the trio of singles “Sheep”, “Cardinal”, and “Silver Lining”, with “Silver Lining” eventually charting at the top spot of the Billboard Triple A charts. On March 2, 2018, they released their debut eponymous studio album. Between the next two years, Mt. Joy performed at festivals and on tour as support acts, as well as headlining a North American and European tour. After a tour with The Lumineers was cut short due to COVID-19, Mt. Joy released their second studio album, “Rearrange Us” on June 5, 2020. 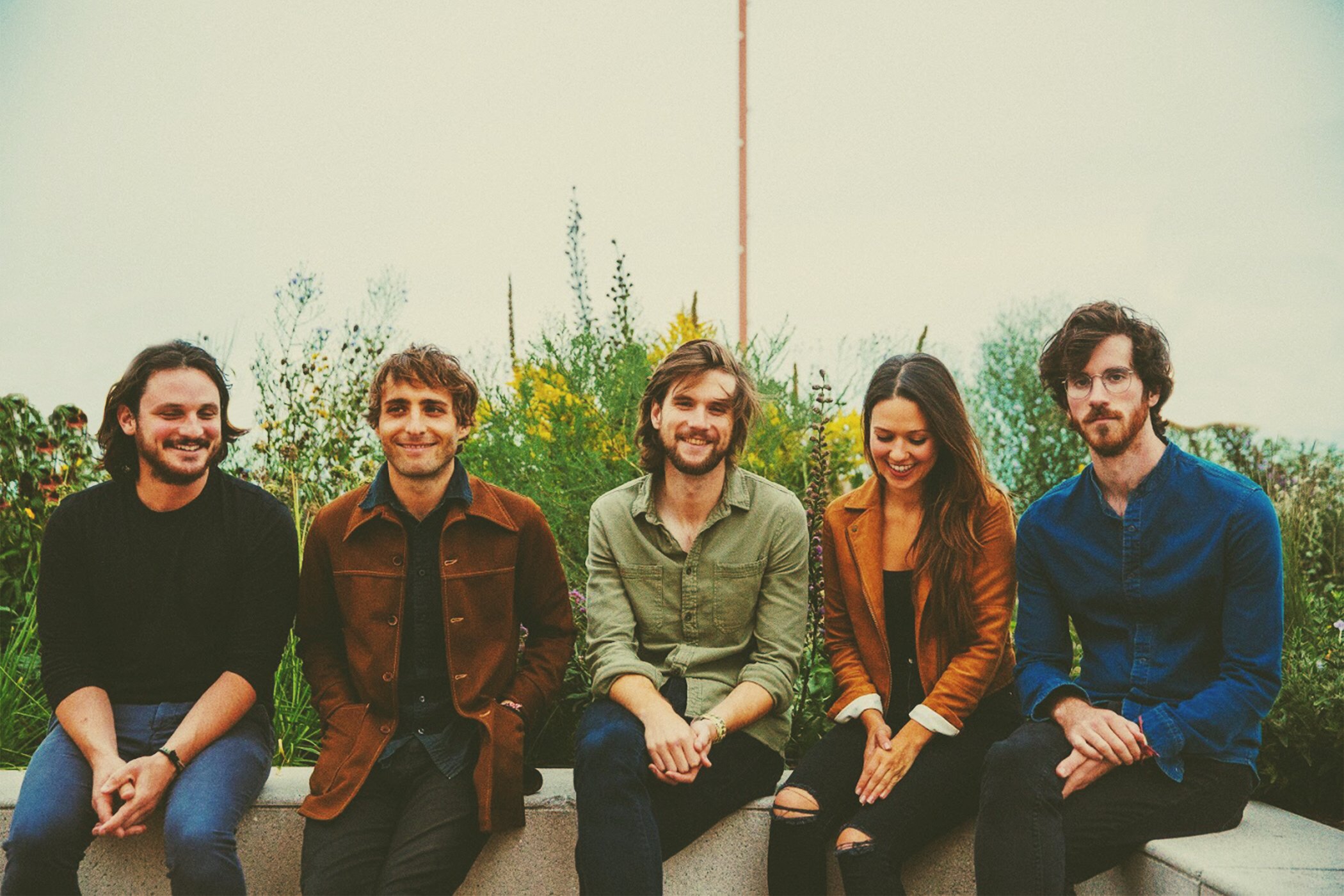