Arms Akimbo is the East Los Angeles indie rock project consisting of members Peter Schrupp, Matthew Sutton, and Colin Boppell. Starting out as a class project at Loyola Marymount University, Arms Akimbo has grown to become an internationally touring band sharing the stage with acts such as Motion City Soundtrack, Walk The Moon, Briston Maroney, The Dangerous Summer, The Mowgli’s, Harbour, and countless others. Arms Akimbo has been featured on Billboard Magazine and both Viral and Curated Playlists on Spotify and Apple Music.

As they enter into their new era as a three piece, Arms Akimbo released their self-titled EP to act as a sort of “lost tapes”, celebrating everything fans have grown to love over the last five years: swirling vocal arrangements on top of upbeat rhythms, all with raw, emotion packed lyrics across a wide dynamic spectrum. The songs all underline one common theme: longing. Longing to pursue your passion when you feel stuck in the mundane. Longing for someone or something that’s just out of reach.

Arms Akimbo is currently self-recording their first full-length album and waiting with baited breath for live shows to begin again. 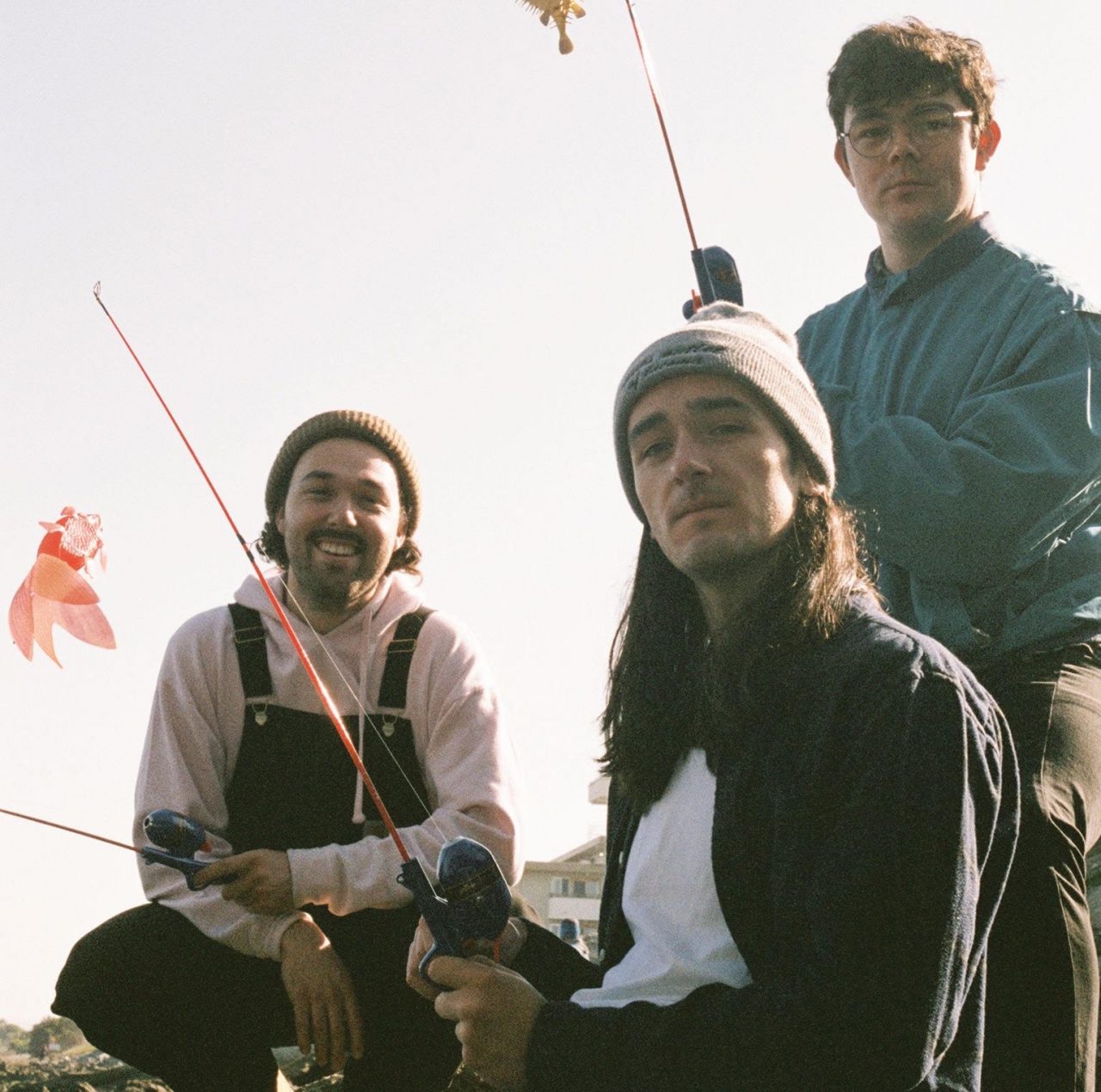