Ball in the House

Looking to Book Ball in the House?

Ball in the House is an R&B/Soul/Pop a cappella group from Boston who make “music that’ll move ya” with beatbox and vocal bass under their cool harmonies to create a sound that’s hard to believe. Touring over 200 shows a year, BitH has performed everywhere – colleges, theaters, festivals – even opening for everyone from legends such as The Temptations, to contemporary acts such as Nick Jonas. You may have also heard them as the voices behind ads such as Amazon Prime and Cool Whip. BitH has appeared on The TODAY Show, America’s Got Talent, The Daily Buzz, and were recently voted APCA Band of the Year and were the 2016 Boston Harmony Sweepstakes champions. Their high energy shows have audiences dancing, singing, even beatboxing along!  Have them workshop with your campus a cappella groups to be part of the show for an unforgettable time! 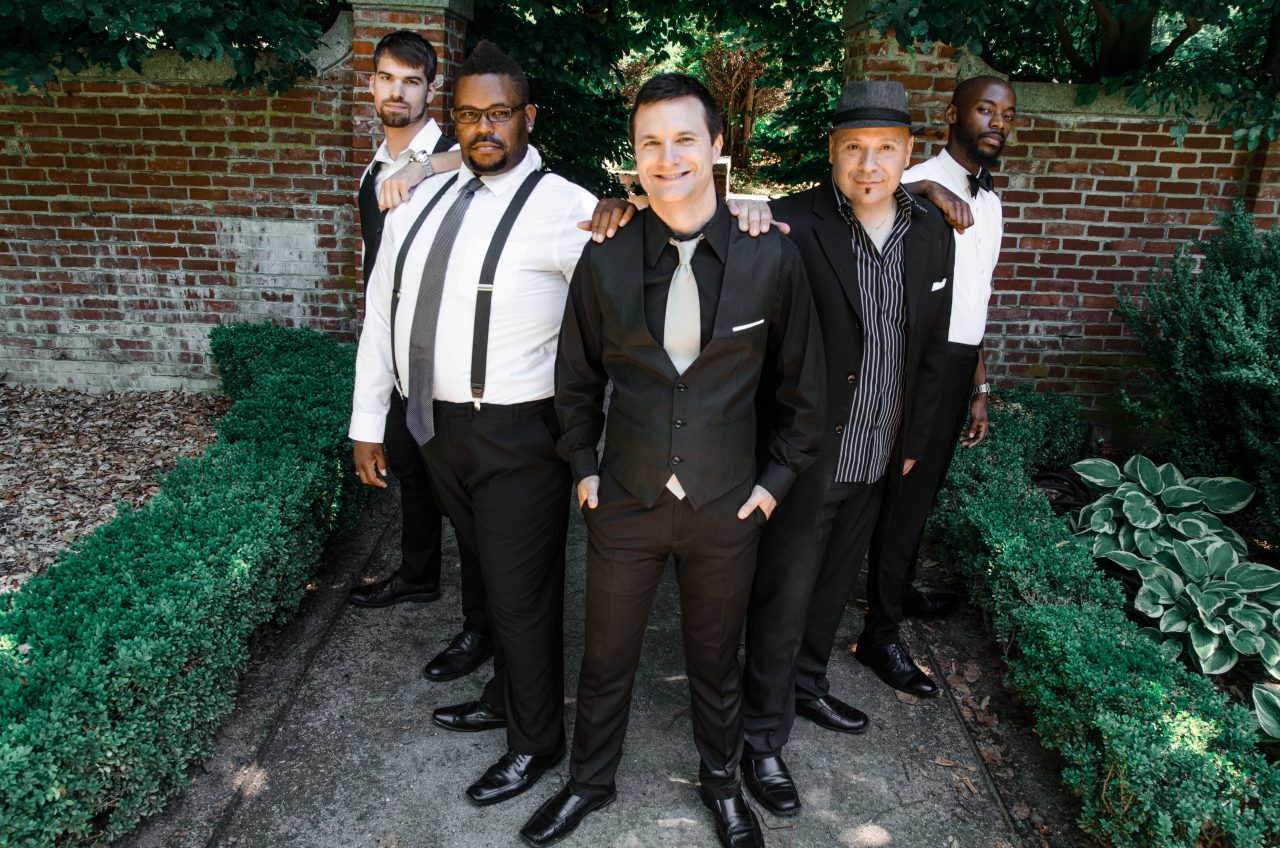