When Mikaela & Jordan Burchill met in 2008, they had no idea their friendship would eventually bloom into a marriage and their shared passion for music would lead them to start their indie-folk duo, Beth // James. Since starting the band in 2015, they have toured the country, written award-winning songs, and most recently their original song, “Lion Eyes” was featured in Spike Lee’s Academy Award-winning movie, ‘BlacKkKlansman’ generating over 168,000 streams on Spotify.

Their debut EP, All In Life, is “a shimmering mix of modern folk, mindful pop, and Americana charm,” according to Paste Magazine and they’ve been dubbed “Masters of indie folk” by Austin’s NPR station, KUTX. 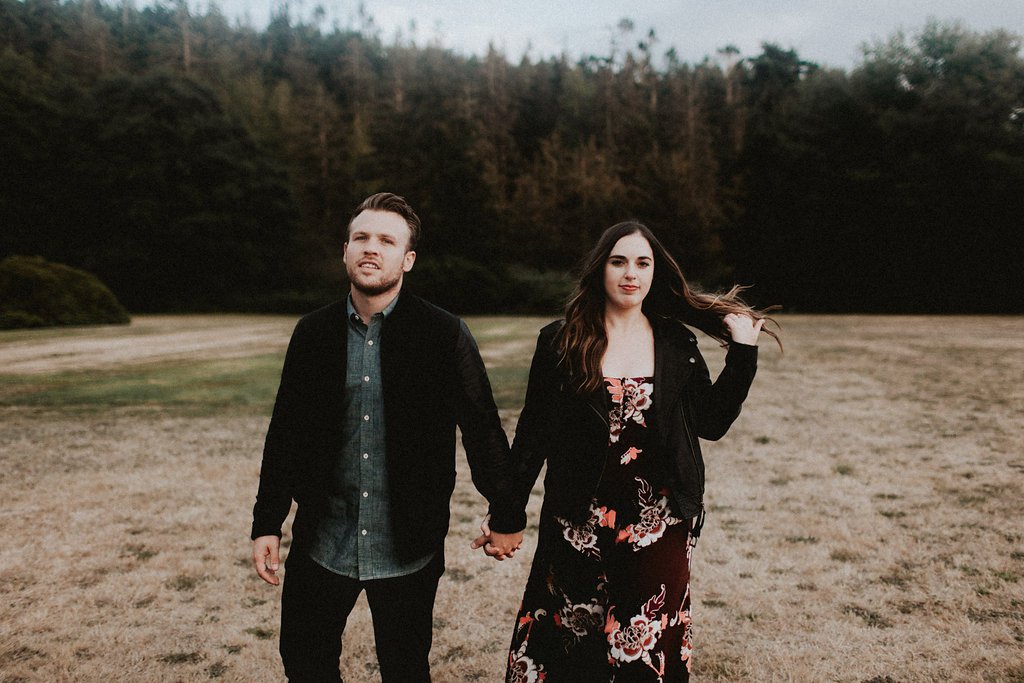