Rooted in southern storytelling, punctuated by pop hooks, and brushed with California sunshine, Honey County is a harmony-heavy country duo featuring Dani Rose and Sofie Lynn. Formed in Los Angeles, the band also has roots in the Bible Belt (where founding member Rose sang her first songs as a Virginia native) and Texas (where Lynn fell in love with country music while studying nursing at Baylor University). From international shows in the Middle East and Africa to performances at American festivals like Stagecoach and CMA Fest, they’ve earned raves from Rolling Stone Country (whose editors named Honey County one of “10 new country artists you need to know”), the LA Times (who rallied behind the resilient anthem “Country Strong,” which Honey County performed alongside 150 line dancers at Stagecoach 2019 in commemoration of the lives lost at the Route 91 Harvest Festival) and Billboard. Their songs have been featured in NFL commercials, HBO’s True Blood, CW’s Roswell and three episodes of Yellowstone (with “Cigarette” appearing in the show’s Season Three premiere), as well as curated playlists on Spotify (New Music Nashville, CMT’s The Roundup) and Apple Music (Cool Country, Hot Tracks). With support from radio outlets (Radio Disney Country, KFROG, and Go Country 105) and a string of opening slots for country hitmakers (Lady Antebellum, Thompson Square, Old Dominion), Honey County has left its unique mark onstage, on-air and in the recording studio. 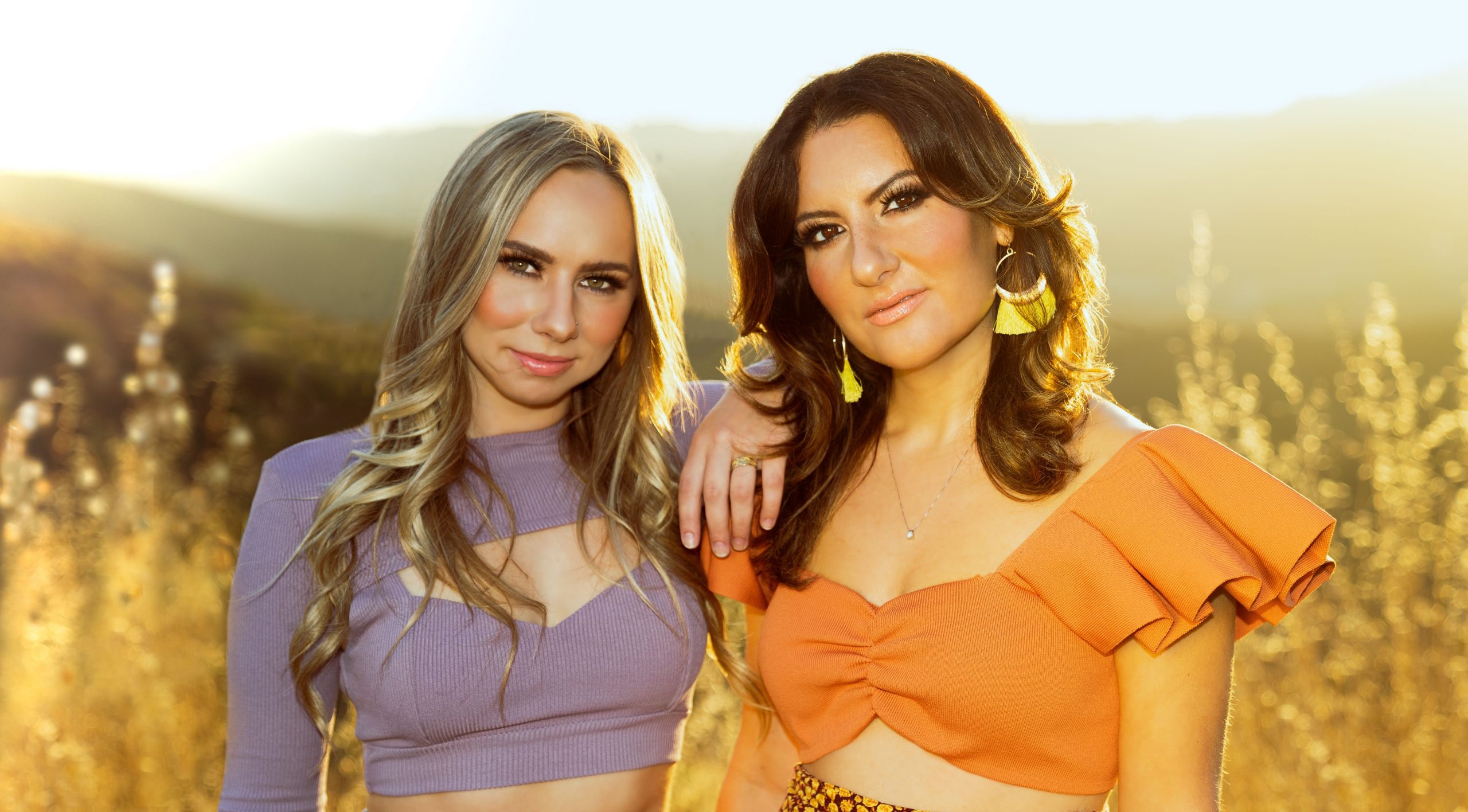