Kansas native, Cameron Bedell is a Country/Soul and R&B singer/songwriter.  Heavily Influenced by acts such as John Mayer, Stevie Wonder, Rascal Flatts, and Gavin DeGraw.  He got his start at the young age of 13 when he stole his brothers guitar and began teaching himself how to play.  Bedell quickly started writing his own music and playing in front of small coffee shop crowds.  In college, Cameron started his first band “Cameron Bedell & The Skunks”, who went on to play multiple showcases at Belmont University and recorded their first EP in Ocean Way Studios.  After a few years, Bedell set out on his own and began writing for other Nashville based artists such as Hunter Hayes, Lauren Alaina, Dylan Scott and many more.  In 2014, Bedell was featured on Season 14 of American Idol.  2 years later, he released a cover song of “Earned It” by the Weeknd and went viral with over 20 million streams.  Following the success of those streams, Bedell release two more covers and garnered even more success with his rendition of Julia Michael’s “Issues” and Elton John’s “Your Song”.  Currently residing in Nashville, TN with his wife Anna and kids Calvin, Andi, and Kye.  Cameron is currently working on his first studio Album in the last five years. 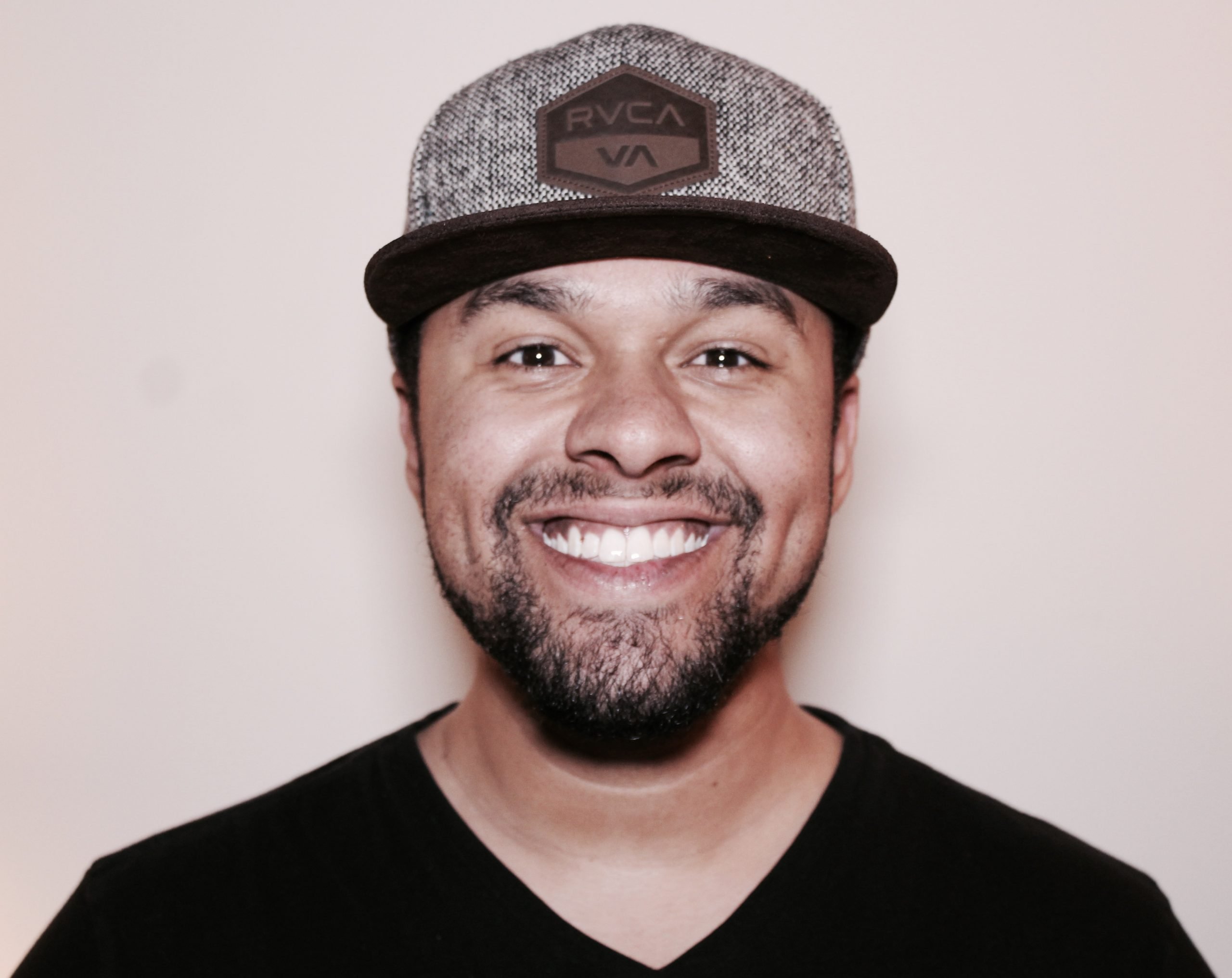