““During a lightning storm in Philadelphia” – with Parliament-Funkadelic playing in the background – Kyle Sparkman was thrust into this world with a raging-red bushel of hair and a guitar in his hand.
His live show is energetic. His lyrics are prophetic. His fashion sense is pathetic. Now he’s on a mission to pollute the world’s hearts and minds with an accessibly groovy brand of funky indie rock. Described as “Mac Demarco, John Frusciante, Tom Misch, and some disco rolled in one” by some guy on YouTube and “one of the funkiest fresh talents from Philadelphia” by Music Crowns, Kyle’s musical philosophy is one of groove and good times.” 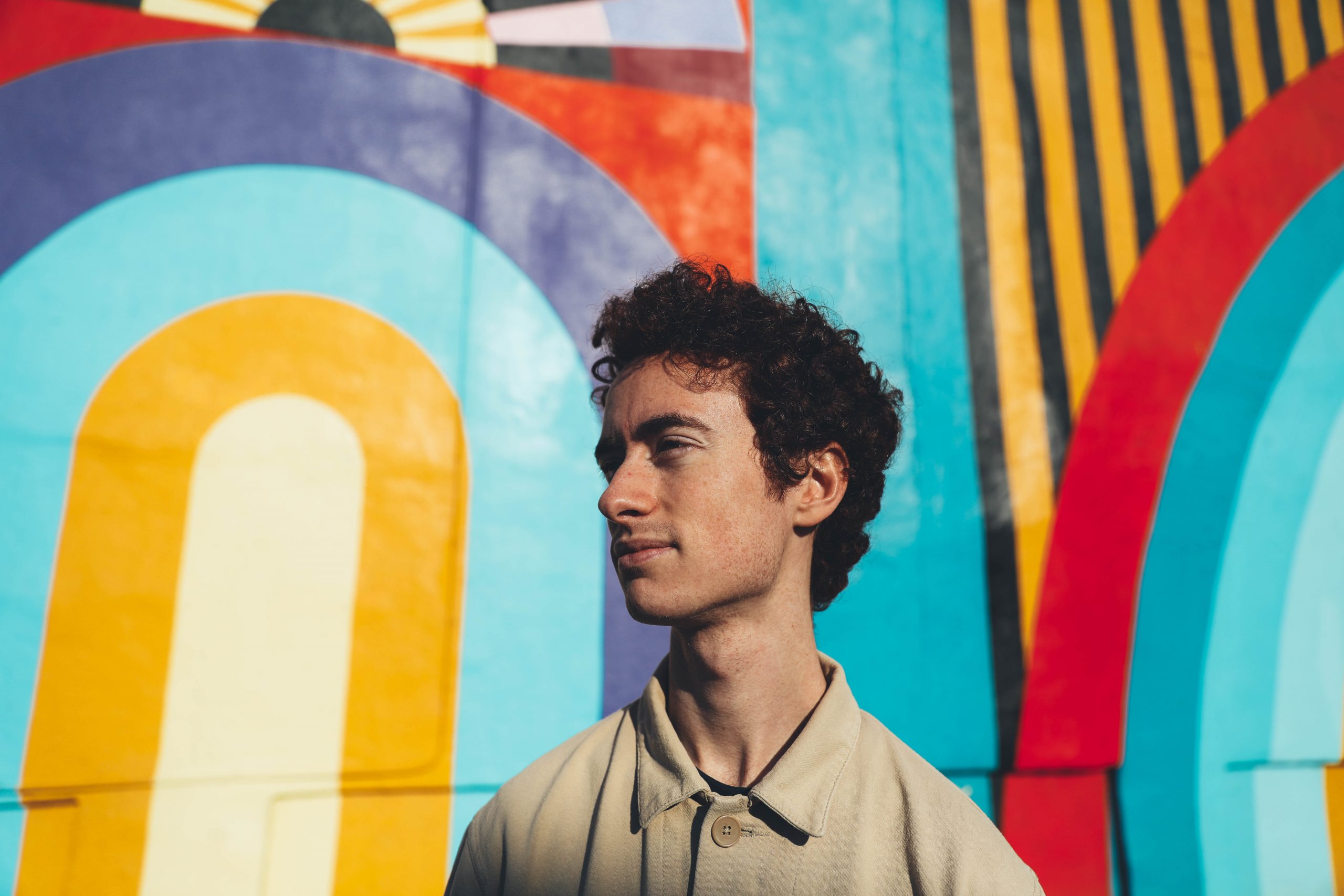