“Born in the Bay Area of Northern California, Laurin Hunter’s musical journey began when he picked up a guitar at the age of ten. He spent the majority of his teenage years writing and performing with several rock and metal bands all over California. However, it wasn’t until miraculously surviving a near fatal automobile accident that he decided it was essential to use his second chance at life to do what made him the happiest.
Shortly afterwards, he made the move to Nashville TN to pursue a career as a singer/songwriter. He released his debut self-titled EP in 2016 and has since written and recorded several songs that will be included on his upcoming project. Laurin’s single, “Silver and Blue” was selected out of thousands of songs as a winner of the West Coast Songwriters competition. Laurin also has cuts with other artists such as Ian Musnick – “Cowgirl Jo” (900,000 + Streams) and Cody Lovaas – “Just So You Know” (200,000 + Streams). He’s racked up over 1 Million streams on Spotify as an independent artist and has cultivated a large, supportive worldwide audience online.
Incorporating elements of folk, pop, rock and world music, Laurin is an example of an artist who enthusiastically defies limitations. His intricate and creative guitar work combined with a melodic and emotional vocal delivery is intended to take listeners on a journey they’ve never been on before.” 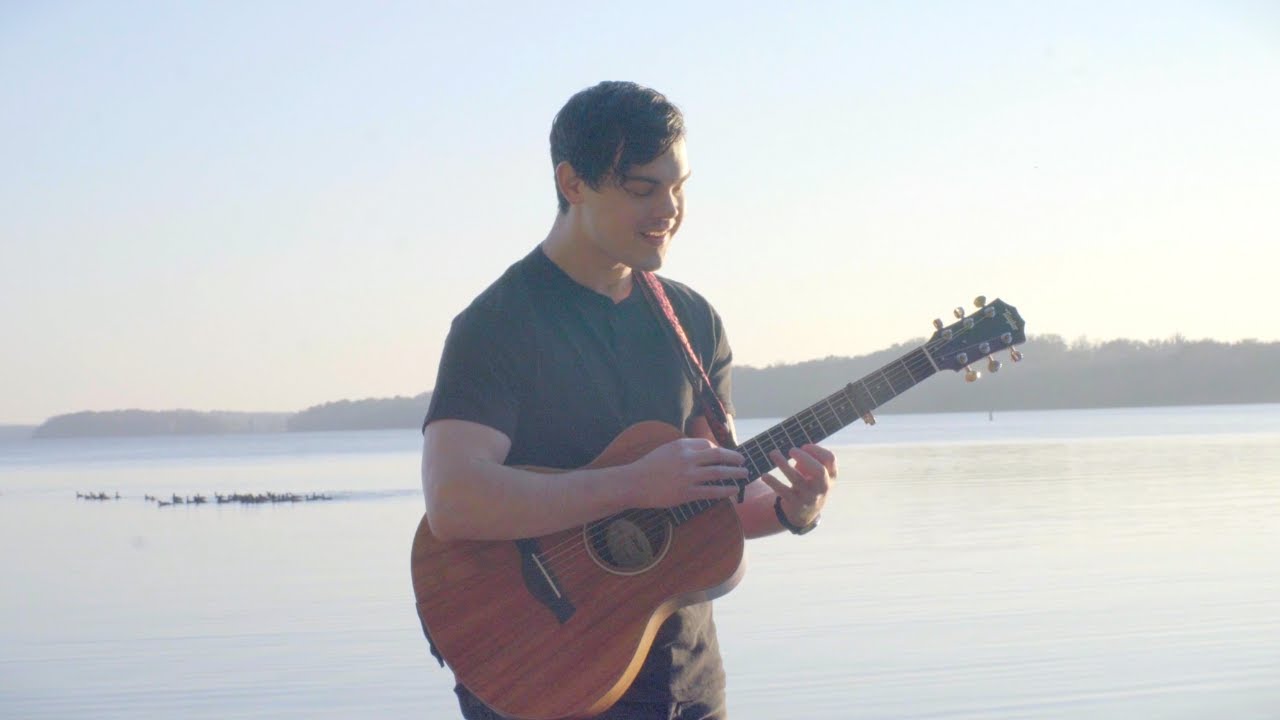