Mustafa Ahmed, better known by his stage names Mustafa the Poet and Mustafa, is a Canadian poet, singer, songwriter and filmmaker from Toronto, Ontario. He released his debut studio album When Smoke Rises in May 2021. Mustafa first gained recognition in 2014 at the age of 18, by featuring on Lorraine Segato’s single “Rize Time”, a remix of her band’s own song “Rise Up”, in which he performs a spoken word poem on the prelude. He then went on to produce the spoken word poetry film Spectrum of Hope in September 2014. It was a collaborative project between him and Thompson Egbo-Egbo. He was featured on CBC News in which he explores the connection between art and athletics in his Pan Am poem with Heather Hiscox. He gained national recognition for a poem which was shared by Drake on his Instagram in January 2015 in which he tagged Mustafa. With the death of Muhammad Ali, Mustafa wrote a poem to “honour his hero”. Ahmed performed the poem that came from that writing on Metro Morning, a CBC Radio One local morning program in Toronto.

As member of Canadian hip hop collective Halal Gang, Mustafa has made appearances in a number of music videos for his associates, including the single “Feel” by Safe released in October 2016. In the same year, Mustafa was appointed to Justin Trudeau’s Youth Advisory Council, advising the Prime Minister and the Government of Canada on policies and programs that are important to them. 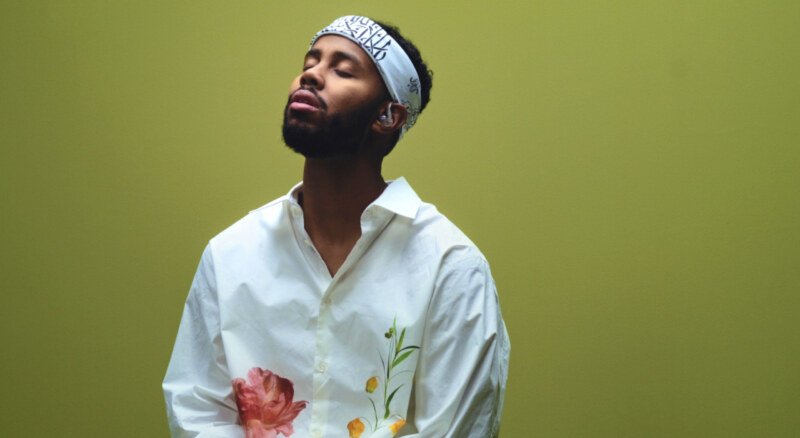