Namir Blade is a 28 year old Multi-instrumentalist, Producer, and Artist from Nashville Tennessee. He started experimenting with sounds at the age of six and further developing and refining his talents from middle school well into high school while attending Nashville School of the Arts. Over the years he has had projects and collaborations that extended to multiple genres from House to Hip-hop. He has worked with some of Nashville’s most renowned artists, and is widely known for his unique sound. His stylings are often self reflective, innovative, organic, and almost sporadic at times. It is as if he is giving the listener a window to look into the mind of a modern Afro-American.

Surrealism, Afro-Futurism, Nerd culture, and Black culture bleeds through his sound as primary influencers so that anyone lending an ear is immediately ejected from their seat. In the past, Namir has worked closely with several multimedia art collectives, as well as SoundCloud-Golden age producer collectives, Natural Selection and Wizards Only. 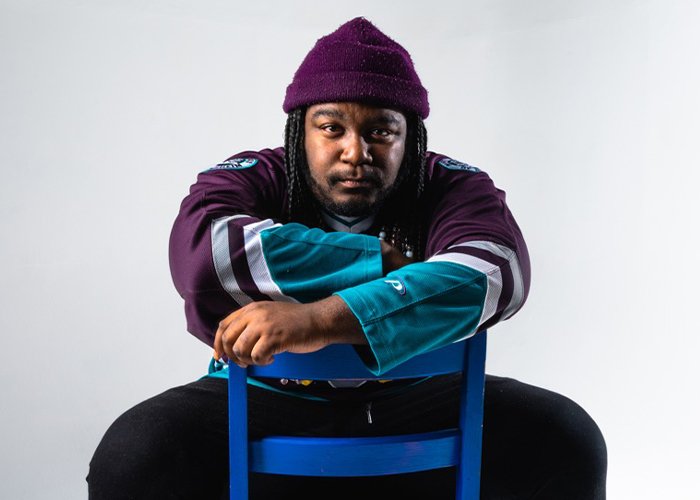