Naomi Watanabe is a Japanese comedian, actress, and fashion designer. She rose to fame in 2008 for her imitation of Beyoncé, after which she was given the title “the Japanese Beyoncé”. She has also launched her own fashion line called Punyus (loosely translated to “chubby” in English), and played the role of Mabel in the musical Fame and Tracy Turnblad in the musical Hairspray. Watanabe was seen as a guest in the 2013 anime movie Crayon Shin-chan: Very Tasty! B-class Gourmet Survival!!. In 2016, she voiced the character of Ashima in the Japanese language dub of the Thomas & Friends film The Great Race. In 2019, she was featured in Queer Eye: We’re in Japan! Season 1, Episode 3, The Ideal Woman. 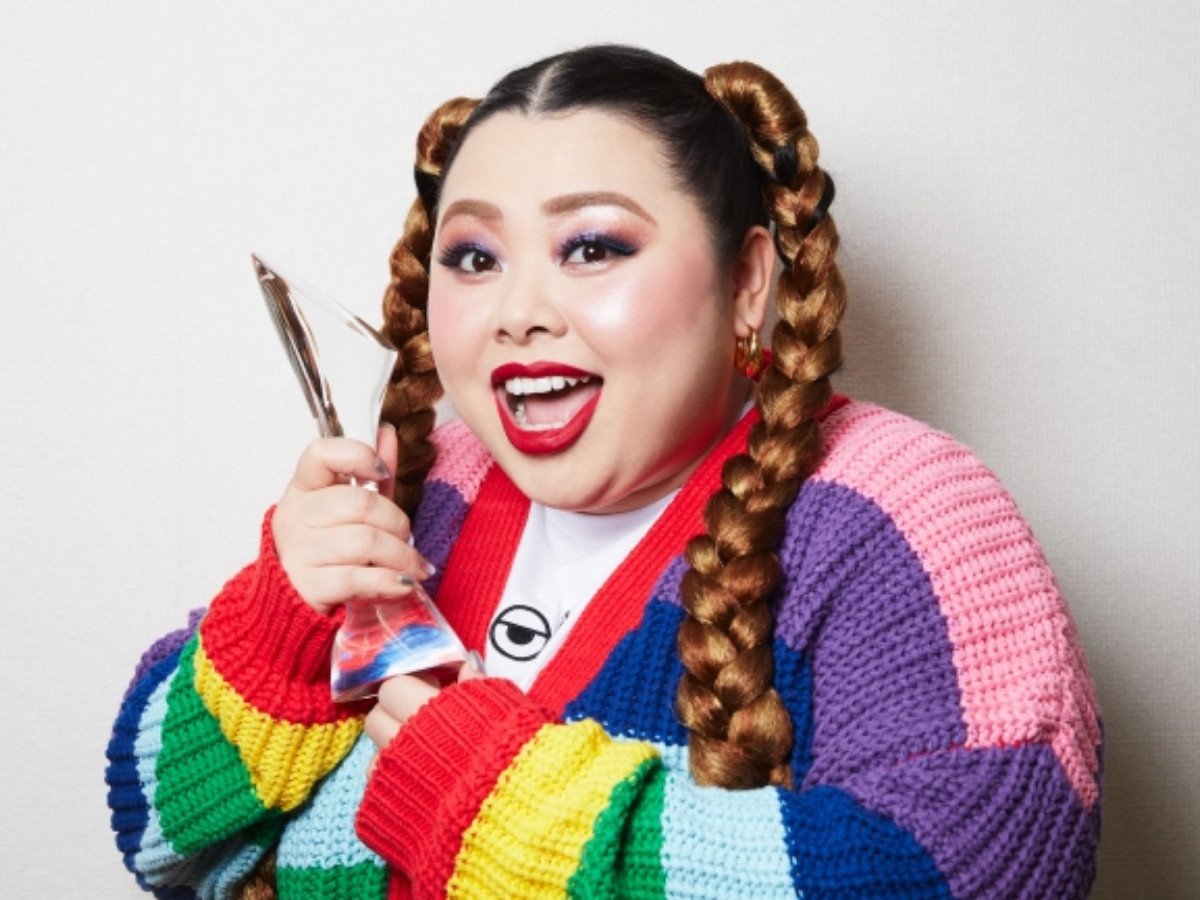