Nasir bin Olu Dara Jones, born September 14, 1973, better known by his stage name Nas, is an American rapper, songwriter, and entrepreneur. Rooted in the New York rap scene, he is regarded as one of the greatest rappers of all time. The son of jazz musician Olu Dara, Nas has released twelve studio albums since 1994, with seven of them certified platinum and multi-platinum in the US. 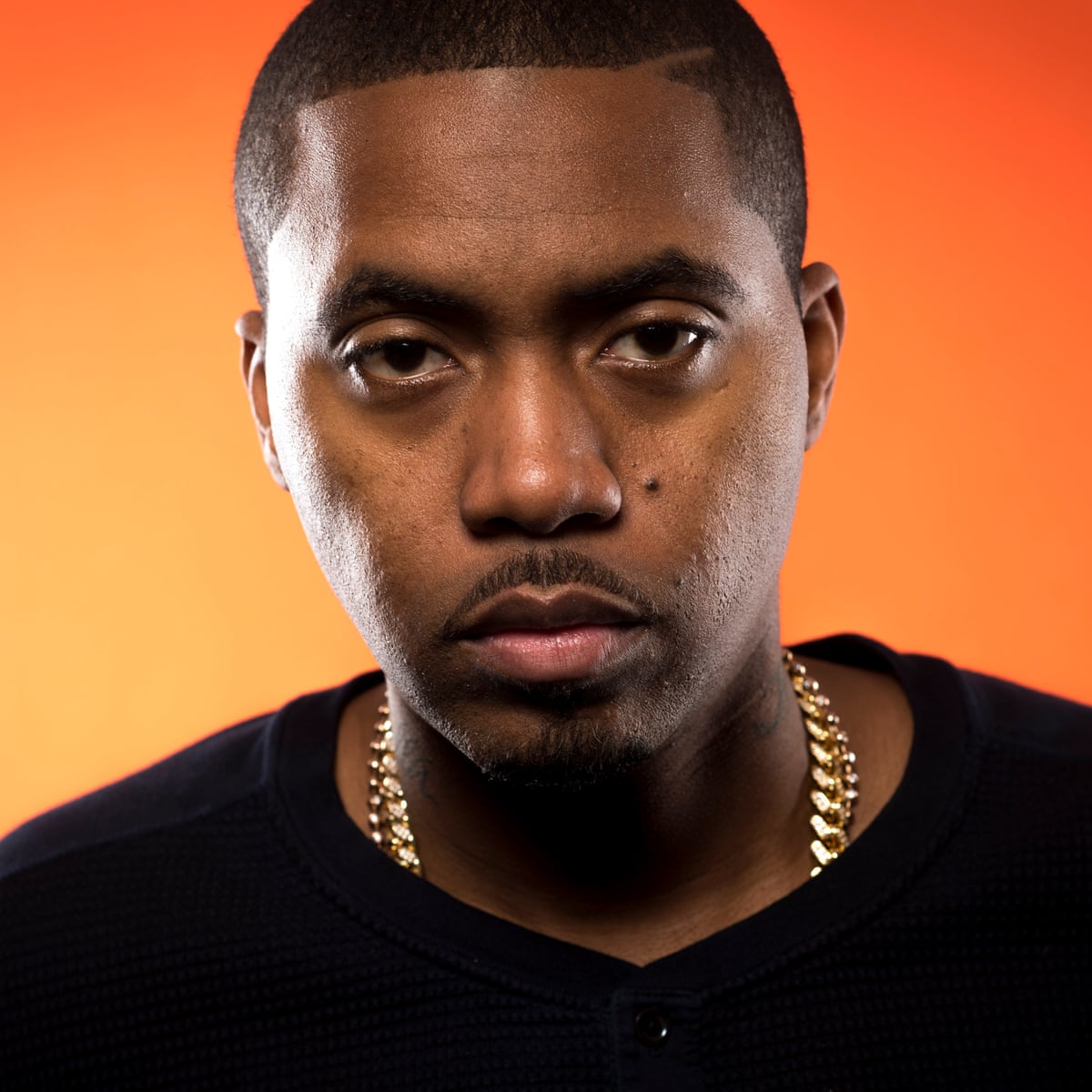