Natalie Palamides is a comedian based in Los Angeles, CA from Pittsburgh, PA. She’s the voice of Buttercup on the reboot of the PowerPuff Girls on Cartoon Network. Catch her solo show “LAID,” directed by Dr. Brown (Philip Burgers), at UCB before it hits the Edinburgh Fringe Festival this August. Natalie was named one of the “New Faces” of comedy for Characters at the 2016 Just for Laughs Festival in Montreal. Natalie is a regular performer at the Upright Citizen’s Brigade theatre and has been a member of the UCB TourCo, Maude Night, UCB Digital, and a director for the UCB Character Team, “Characters Welcome.” The Comedy Bureau said “you could peg Natalie Palamides as the second coming of Kristen Wiig. We like to think of Natalie as something all out-of-left-field and supremely committed to her characters…” She worked as a creative consultant with the Obie-Award-Winning Pig Iron Theatre Company on the play, “I Promised Myself to Live Faster” which premiered at the 2015 Humana Festival. She’s been a series regular on Comedy Central’s “BriTANick” pilot, TruTV’s “How to Human” pilot, and Disney XD’s “Very Important House” pilot. Other TV/Film credits include Bob’s Burgers, Tween Fest, Uncle Buck, Freaks of Nature, Uncle Grandpa, Futureworm, the UCB show, and Comedy Bang Bang. 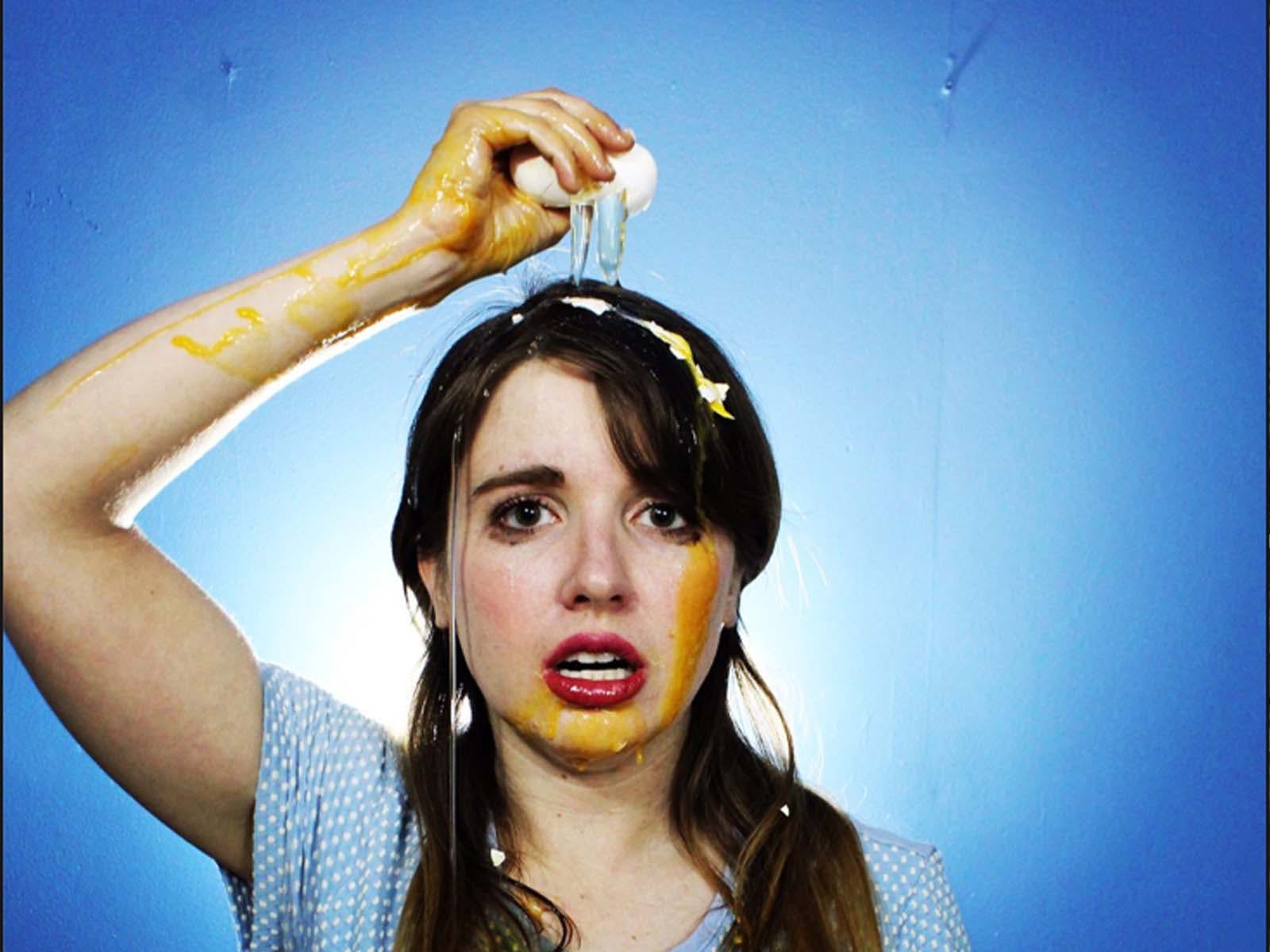