Neon Trees is an American rock band from Provo, Utah. The band received nationwide exposure in late 2008 when they opened several North American tour dates for the band The Killers. Not long after, the band was signed by Mercury Records. Their first single, “Animal”, climbed to No. 13 on the Billboard Hot 100 and No. 1 on the Alternative Songs chart.

Since their formation, Neon Trees has released four studio albums: Habits (2010), Picture Show (2012), Pop Psychology (2014), and I Can Feel You Forgetting Me (2020). The band has also released three EPs and eighteen singles. 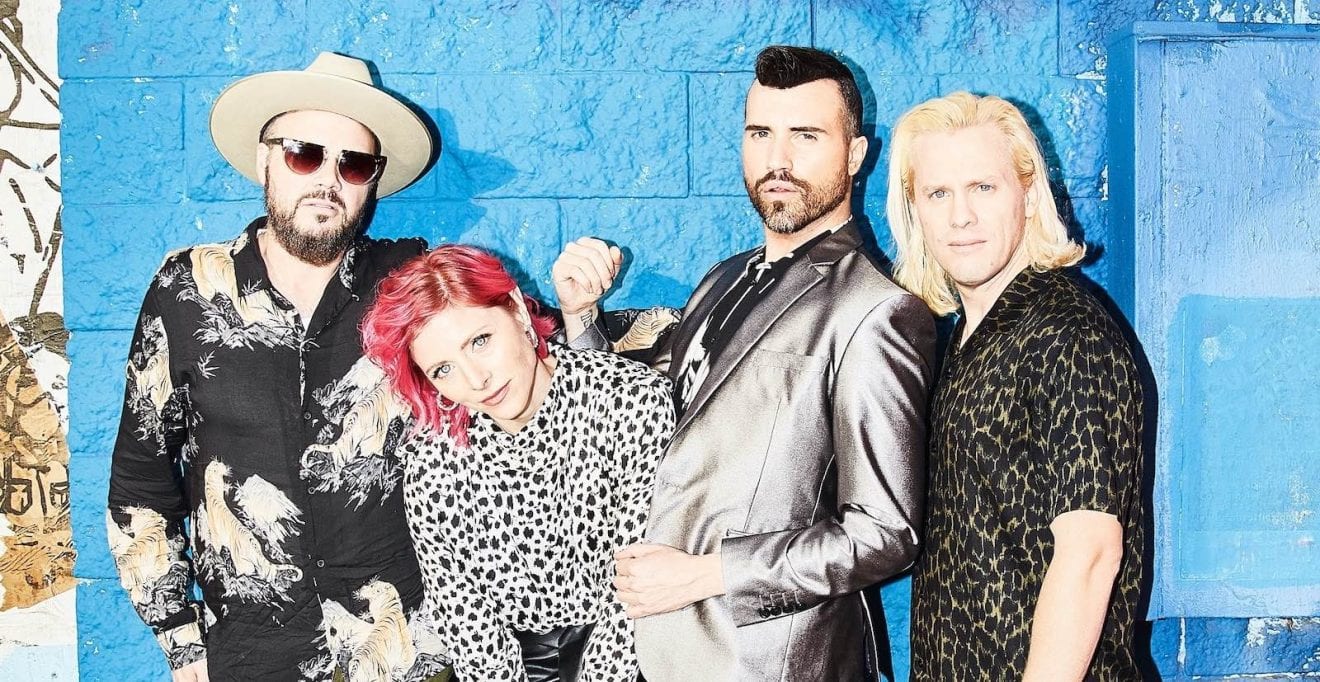