Tyler Marenyi (born October 11, 1990), better known by his stage name Nghtmre (stylized as in all caps; pronounced “nightmare”), is an American DJ and electronic dance music producer based in Los Angeles, California. In the beginning, he created trap and house remixes of songs by Tiësto, Rae Sremmurd, and Skrillex. Later on, he started producing his own songs, as well as, collaborating with other producers. He gained recognition when Skrillex played one of his songs during a set at Ultra Music Festival. Marenyi eventually signed to Diplo’s record label, Mad Decent and had his first song, “Street”, released shortly after. He debuted at EDC Las Vegas 2015, which was his first festival performance. He has regularly toured and collaborated with fellow DJs and producers, Slander, with whom he released his debut EP, Nuclear Bonds, also later released on Mad Decent.  In 2016, he released his EP titled Nghtmre which had charted on Billboard’s Top Dance/Electronic Albums chart. He collaborated with Pegboard Nerds and Krewella to release “Superstar” as a single on the Vancouver-based label, Monstercat. He later collaborated with producer Dillon Francis to release the single “Need You” on Mad Decent.An official music video for the song was released by Francis on May 9, 2016 via YouTube. He later collaborated with Flux Pavilion to release “Feel Your Love” as a single on his label, Circus Records. He collaborated with rapper Afro to release the single “Stronger” which would also be released on Mad Decent. He additionally collaborated with Toronto-based production duo Zeds Dead to release “Frontlines” as a single which would later be released on their debut album Northern Lights through their label, Deadbeats. He collaborated with LOUDPVCK to release “Click Clack” as a single through Skrillex’s OWSLA label. In 2017 Marenyi was in the lineup at Coachella Valley Music and Arts Festival. 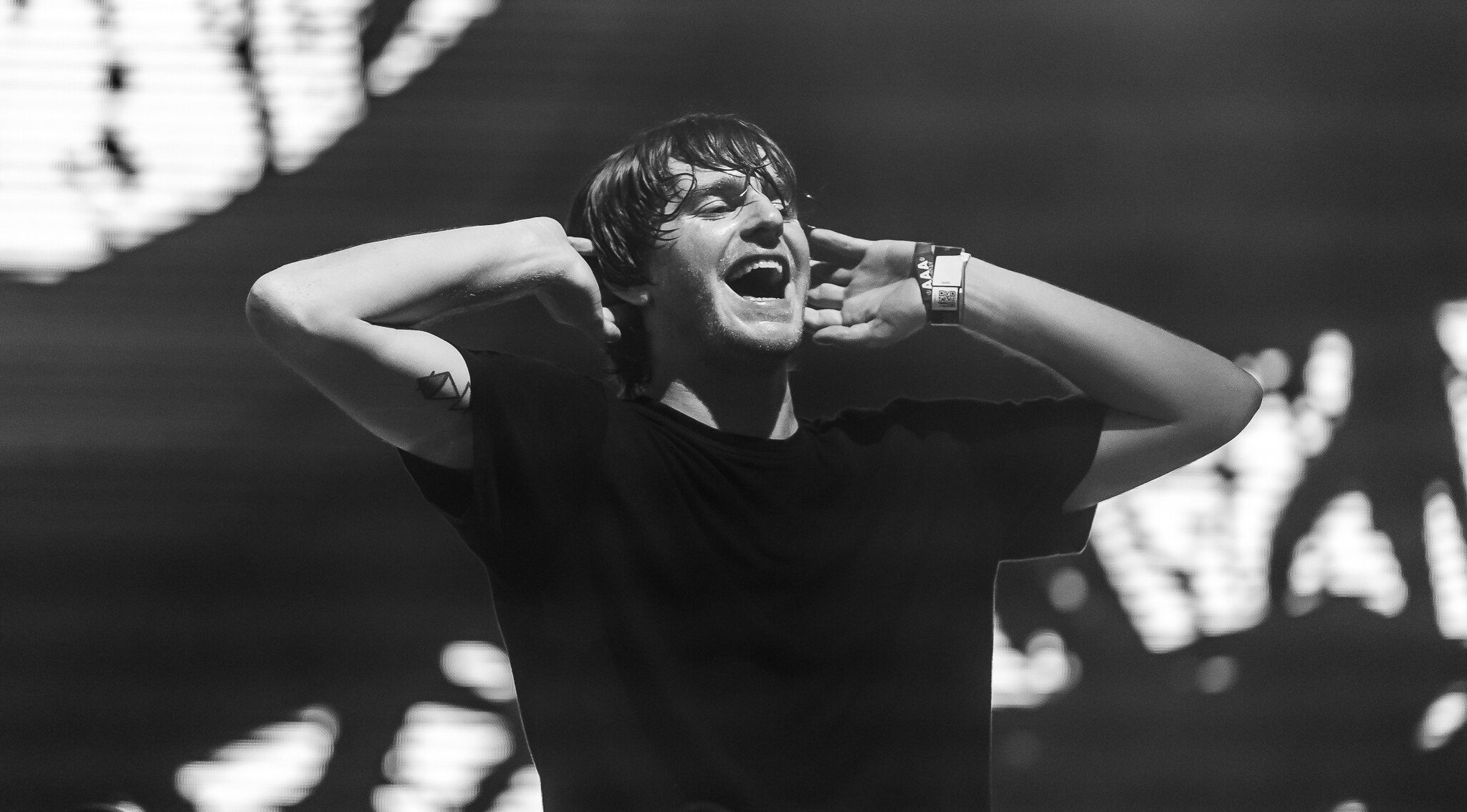