Niall James Horan is an Irish singer and songwriter. He rose to prominence as a member of the boy band One Direction, formed in 2010 on the British singing competition The X Factor. Following the band’s hiatus in 2016, Horan signed a recording deal as a solo artist with Capitol Records. 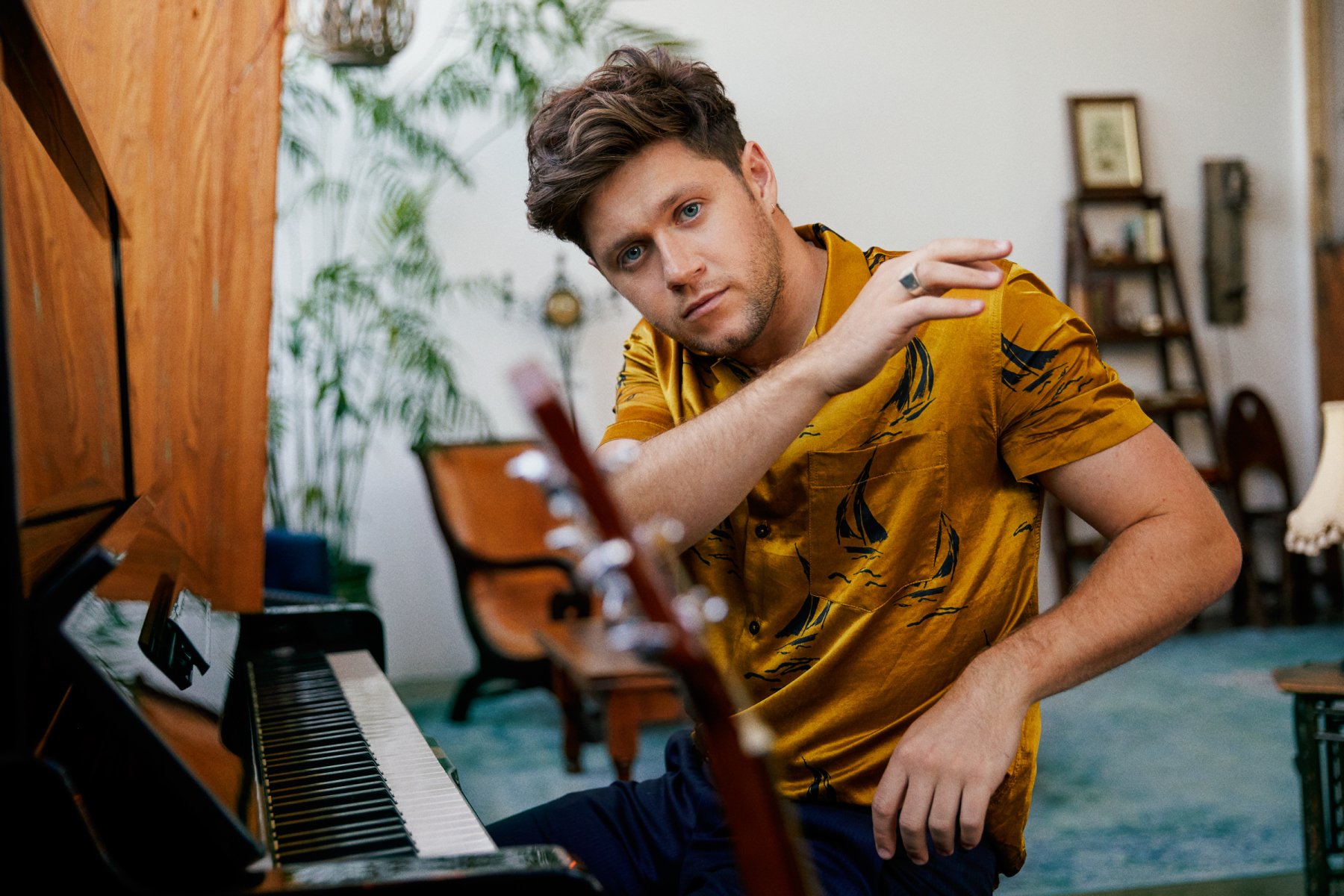 Irish singer Niall Horan has received 14 awards and 12 nominations. Among them, he has won an American Music Award and iHeartRadio Music Awards.