Nick Perri & The Underground Thieves are a rock band from Philadelphia PA led by artist, songwriter, and producer Nick Perri.

“The band mix sweet harmonies and vocals, scorching guitar work, and a solid rhythm section. This is more than just a group of friends or gathering of musicians, this is like a family.” -Patchchord News

The group consists of Perri on lead vocals and guitar, bassist Brian Weaver, keyboardist Justin DiFebbo, and drummer Zil Fessler, all of whom originate from Philadelphia, Pennsylvania.

“Feeling Good”, the band’s first single hit #45 on US rock radio charts recently and earned acclaim from industry contemporaries as well as fans from all over the world. 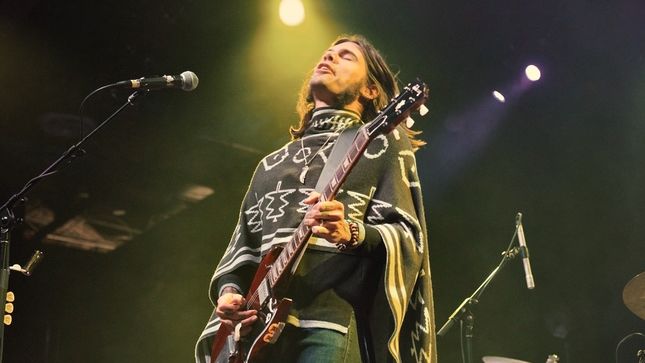