Nick Rivera Caminero, known professionally as Nicky Jam, is an American singer, songwriter, rapper and actor. He is best known for hits such as “X”, “Travesuras”, “En la Cama”, “Te Busco”, “El Perdón”, “Hasta el Amanecer”, and “El Amante”; the latter three are from his 2017 album Fénix. He has frequently collaborated with other Latin artists such as Daddy Yankee, J Balvin, Ozuna, Plan B and Anuel AA. While his early music exemplified traditional fast-paced reggaeton, his newer compositions place more emphasis on sung vocals and romantic lyrics.  Born in Lawrence, Massachusetts to a Dominican mother and a Puerto Rican father, his family moved to Puerto Rico when he was ten years old. He began recording music at age fourteen with his first EP …Distinto a los demás (1995), and eventually caught the attention of Daddy Yankee. The two formed the group Los Cangris, which was active from the late 1990s to 2004. The pair split acrimoniously and Nicky Jam’s career quickly took a sharp decline, followed by a period of legal struggles and substance abuse.  He then moved to Medellín, Colombia, where he rejuvenated his career and developed a more melodic style of music, which proved to be popular through the release of the singles “Voy a Beber” and “Travesuras” in 2014. His success was furthered by the 2015 single “El Perdón” and his 2017 album Fénix. He released the album Íntimo in 2019, which was a critical and commercial success. Nicky Jam has also acted in the films XXX: Return of Xander Cage (2017) and Bad Boys for Life (2020), and starred in and executive produced the Netflix biographical series Nicky Jam: El Ganador (2018). 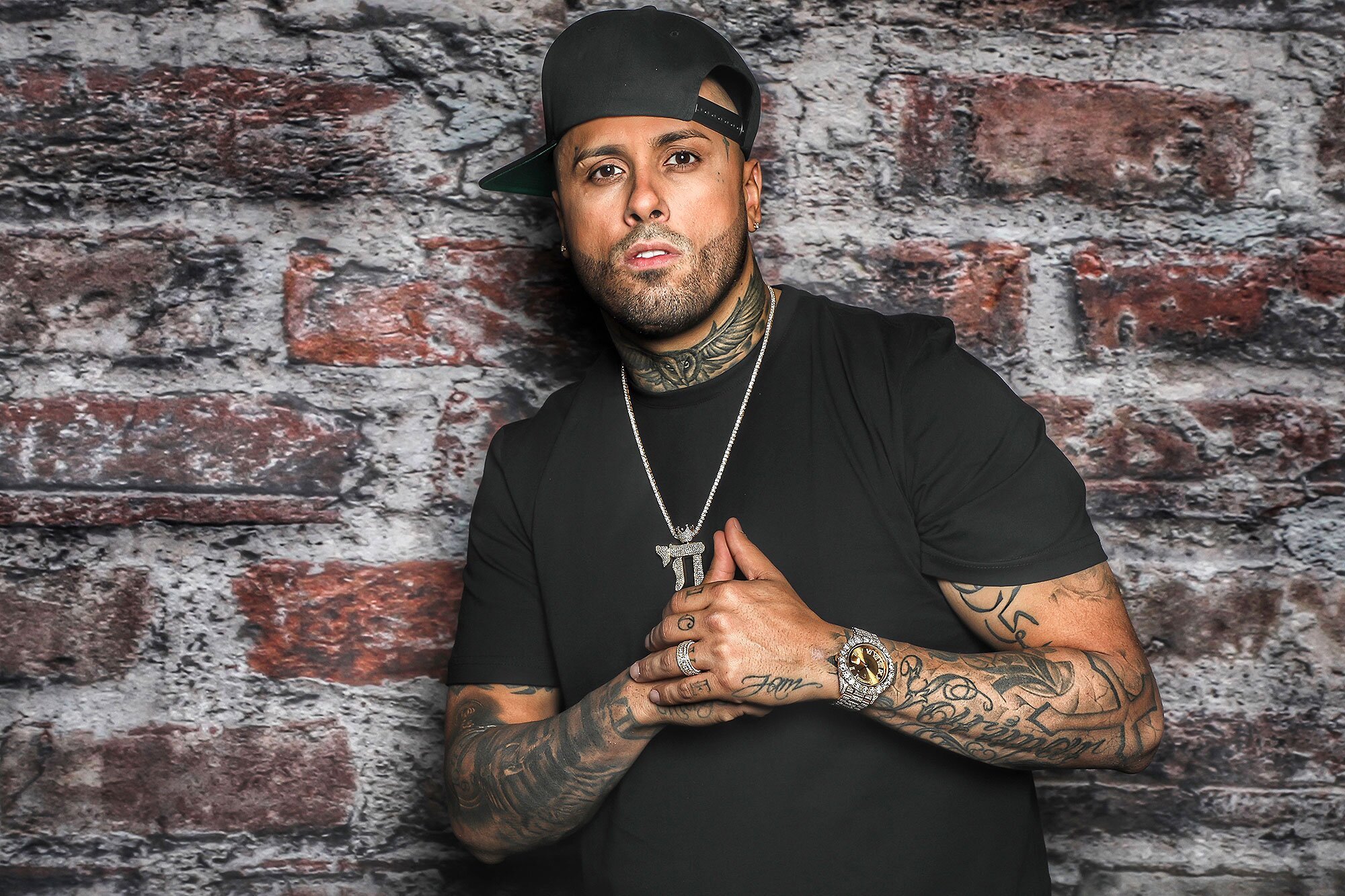