Nilüfer Yanya is an English singer, songwriter and musician. Informally starting her musical career with demos uploaded to SoundCloud in 2014, Yanya turned down an offer to join a girl group produced by Louis Tomlinson of One Direction and focused on developing her own music instead. Her first EP, Small Crimes/Keep on Calling, was released in 2016. Her second EP, Plant Feed, was released in 2017, followed by Do You Like Pain? in 2018. In 2019, Yanya released her debut studio album, Miss Universe, which received rave reviews and critical acclaim, with critics noting her ability to bounce back and forth between musical and lyrical styles, shifting between “gimlet-eyed composure and cataclysmic panic”. Yanya’s music has been described as nervous and restless, combining influences from indie rock to soul, jazz, and trip hop. A Stereogum review called her voice “malleable and endlessly expressive.” 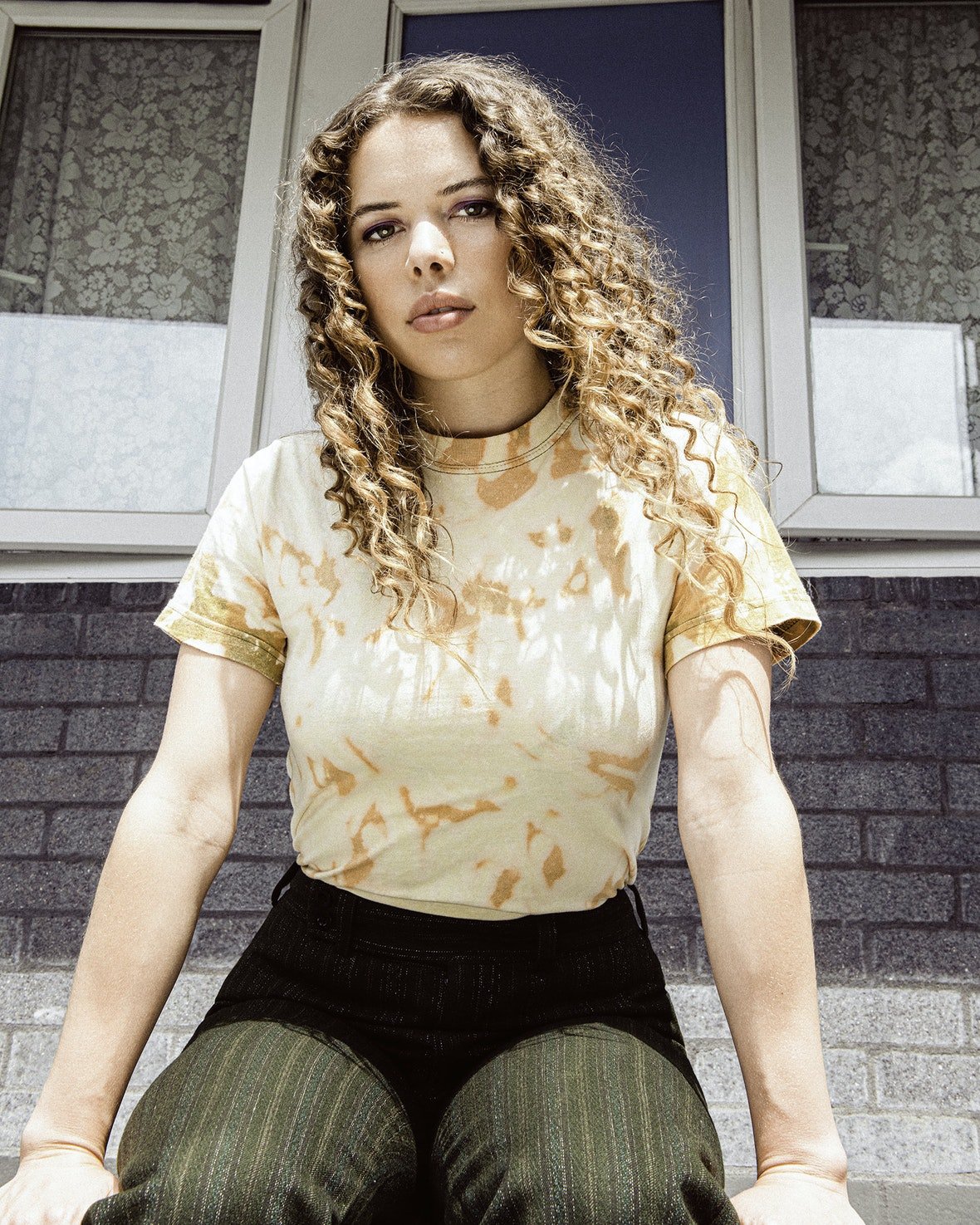